Well, we had a hunch this year was going to be a BIG one!  And, you may agree the pictures in this post are worth way more than 1,000 words!

High above the bright lights of Las Vegas and before the ball ever dropped on Times Square in New York, it was Mr. Davison and the cast of the History Channel’s reality show special, ”Inventionland,” that appeared brightly lit in Sin City and the Big Apple! 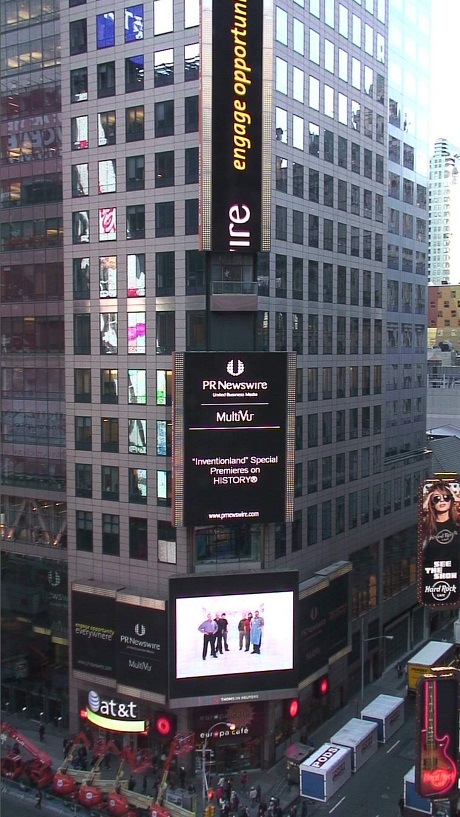 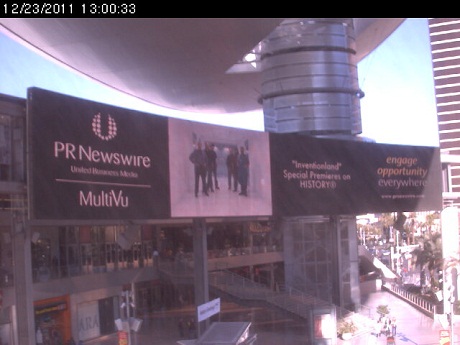 That’s right, the day before the History Channel aired the special that featured three of our inventors, along with an awesome cast of creationeers, and Mr. Davison, himself, these digital billboards were brightly displayed in the busiest sections of these two very, very busy cities!

As you know, and as the song goes, “If you can make it there, you can make it anywhere;” so, we can’t wait to see where we’ll be making our next appearance!  Stay tuned! 🙂