Reinventing Voting In The U.S. 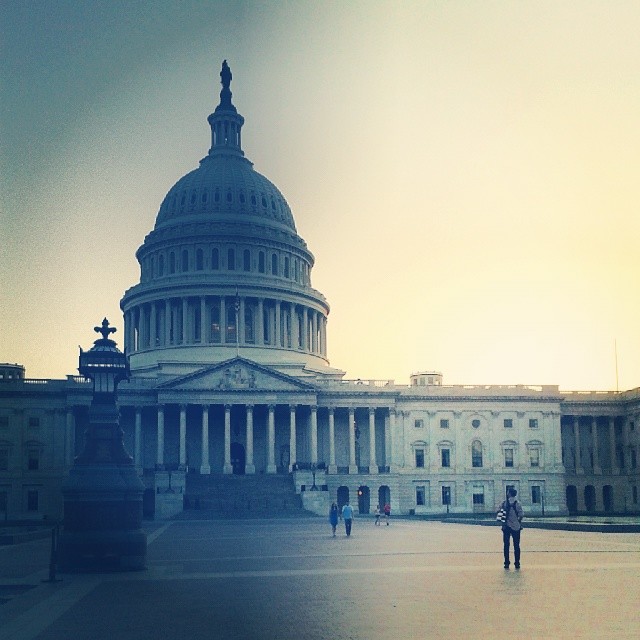 Voting for the US President  started in 1776, the same year the Declaration of Independence was signed. Since that time, it has gone through multiple changes aimed at providing a better, more secure, and more accurate vote count and preserving the integrity of the election. These innovations of the process, equipment, and management of voting have revolutionized the way we select our leaders of this nation. Each innovative step led to the next to take a simple paper ballot system all the way to touch screen voting.

The word ballot comes from the word ball in Italian, ballot, and some of the very first elections in the world were cast with balls. The earliest form of voting in America involved paper ballots which were then hand-counted. Several issues arose with this form of voting, paper ballots can be torn, lost, forged, and tampered with. Hand counting votes is a slow, labor-intensive process and can open the door to exploitation of election results. There had to be a better way.

Anthony Beranek received a patent for the first voting machine to be used in the USA. It consisted of push buttons that the voter used to select their candidates of choice. It had an automatic reset after a voter made their choices so that the next voter could use the machine. This innovation improved privacy while voting. Based on Anthony Beranek’s design, Jacob H. Myers received a patent for a lever voting machine in 1889. This machine dominated the voting system in America for most of the 20th century. While this machine solved a lot of issues that paper ballots had, it had a glaring defect. The voting machines were maintained by technicians and if they were paid off they could easily rig the machine to only allow a certain number of a particular candidate’s lever to be counted. There had to be a better way. 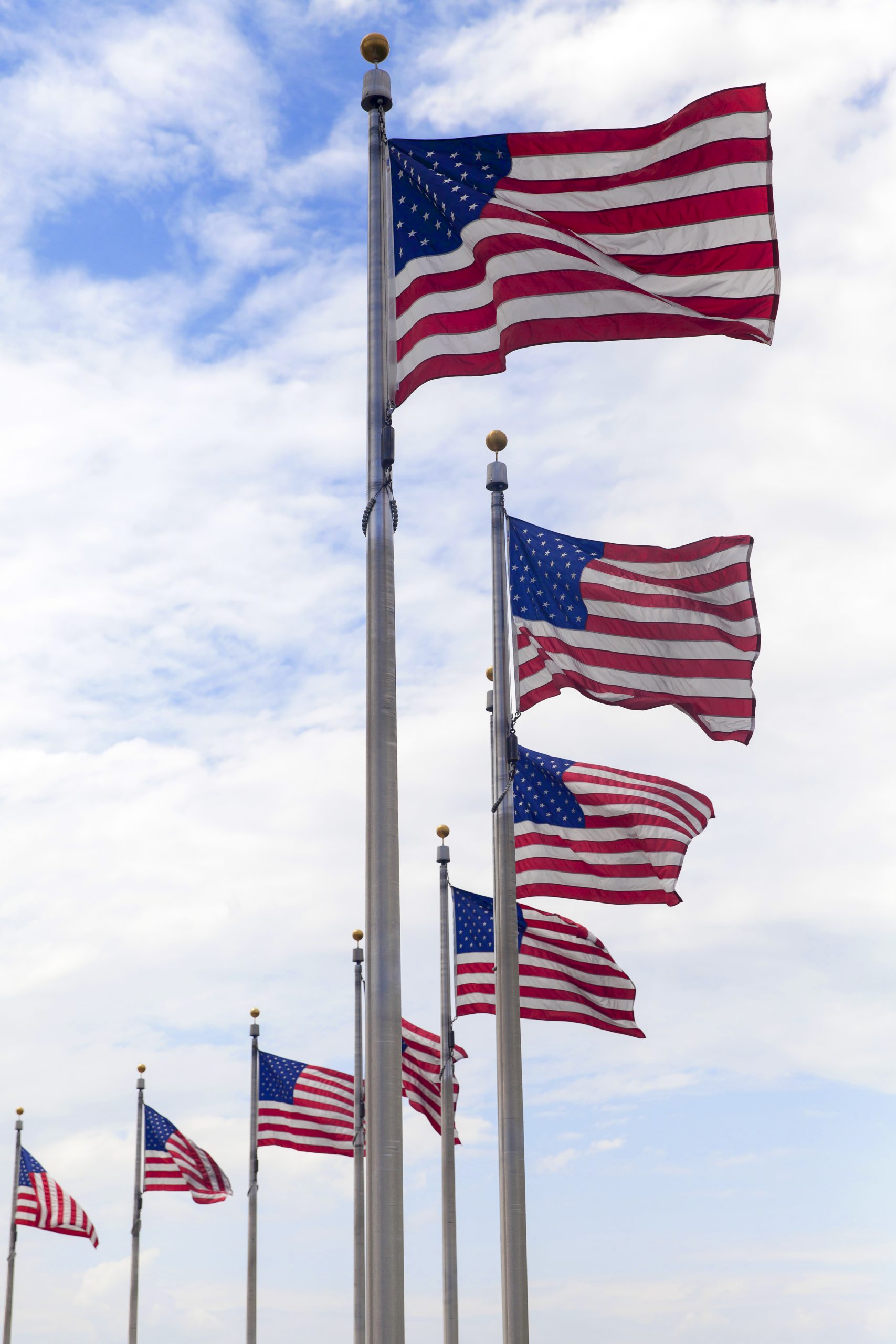 Out With The Old

A new innovation, punch-card voting, had been developed over the course of a century, but first saw adoption in 1965 with Joseph P. Harris’ creation of the Votomatic punched-card system. This invention was licensed to IBM and the prototype was built by William Rouverol. This system used a pre-scored punch card and a device that the voter would use to punch the card in order to choose their candidate. The card was then fed into a card reader which tabulated the vote. Controversy surrounded this form of voting on multiple occasions. Sometimes the card wouldn’t be properly punched through, leaving errors and discrepancies when it ran through the card reader. Some calculations showed that there was anywhere between a 5% to 10% misrepresentation of voters in any given election. There had to be a better way.

Direct-Recording Electronics are commonly referred to as DREs. These devices include buttons or a touchscreen, and the votes are tabulated and stored in a removable memory component. This device first surfaced in a government election as the Video Voter, developed by Frank Thornber Company. The DREs address several problems of earlier voting systems. One, they make it easier for people with disabilities to cast their votes secretly. Two, they don’t have the error rate that the punched-card system had. Three, it tallies votes quickly and effectively with a graphical user interface that can be adapted to any variation needed for voting. However, there is a huge vulnerability with these machines, since they’re electronic and sometimes feed votes to a centralized location for counting and reporting, they are susceptible to hacking. There has to be a better way.

Over two centuries of innovation for one simple purpose, to make sure your vote is securely counted. For all that effort, it’s clear how much your vote means to this great country. 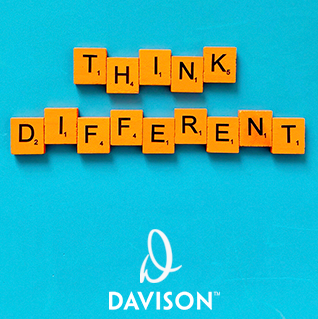 At Davison®, we’ve fostered inventors providing the same sort of innovation to our society for decades. It’s our mission and calling to continue our inventor’s quest, helping those who have a passion for inventing. We look forward to another 30 years of creating, designing & developing the ideas of tomorrow.