Throughout history women have been critical innovators, artists, creators, influencers, and entrepreneurs. From life rafts to rocket fuel, women have made some ground-breaking discoveries that have translated into amazing things.

But, what about the day-to-day? Do women innovators impact our lives? Well, if you use the GPS on your cell phone, turn on your windshield wipers, or have a chocolate chip cookie today, you can thank women innovators for that! But that’s not all female inventors did.

Check out a few female inventors that discover a better way ultimately impacting the world as we know it. 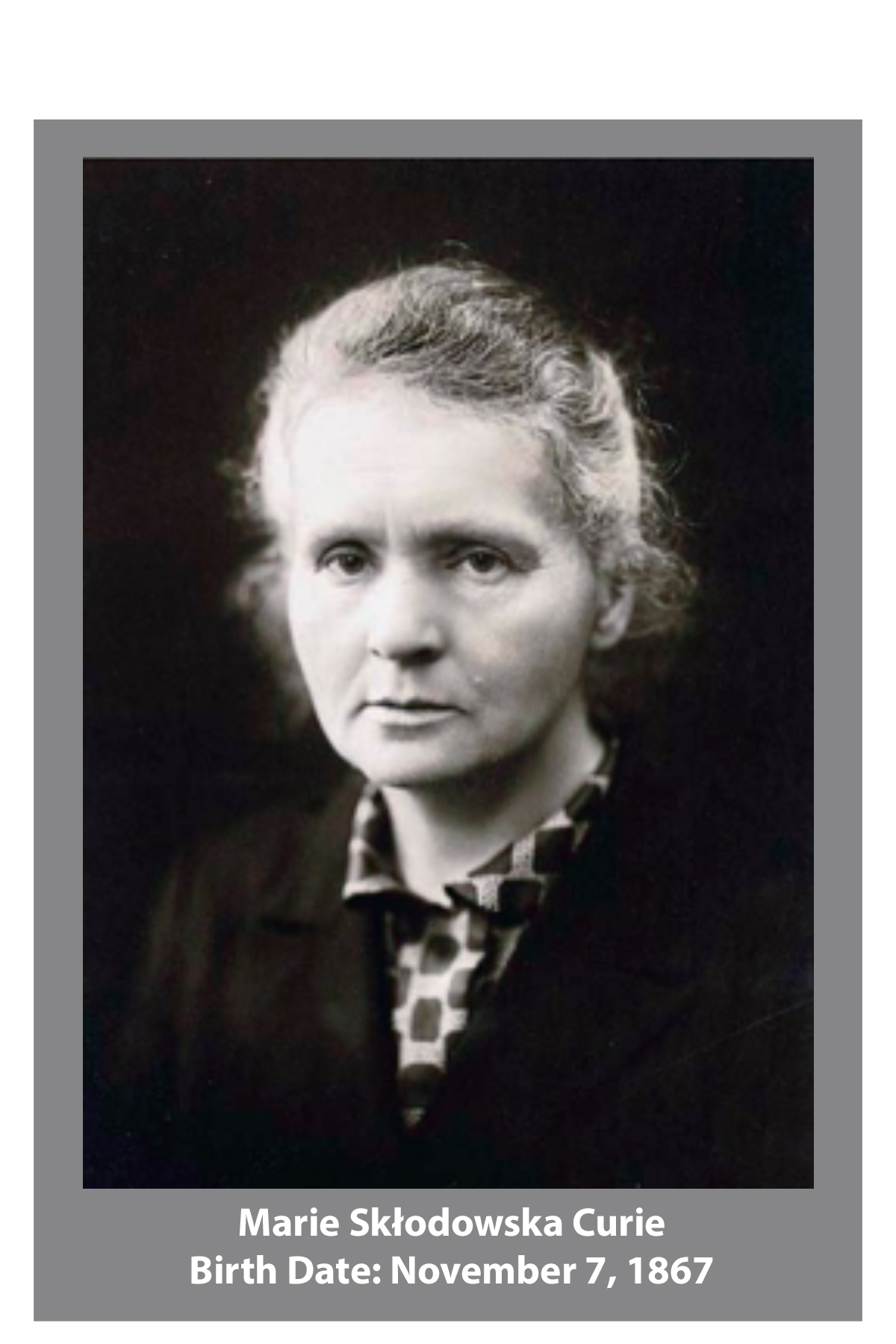 Marie Curie was born on November 7, 1867 in Poland. Before passing on July 4, 1934 at the age of 66 due to exposure to radiation, Marie studied at Warsaw’s clandestine Flying University and began her practical scientific training in Warsaw. At the age of 24 Marie and eldest sister Bronisława Dłuska left for Paris where Marie where she earned her higher degrees and conducted her subsequent scientific work.

Her brilliance was focused on radioactivity, a term that she coined. Her discoveries expanded medicine, physics and chemistry, resulting in the discovery of two elements, polonium and radium and the development of the mobile radiography units which was used to provide X-ray services to field hospitals during World War I.

To this day, the Curie Institutes in Paris is a leading medical research center. 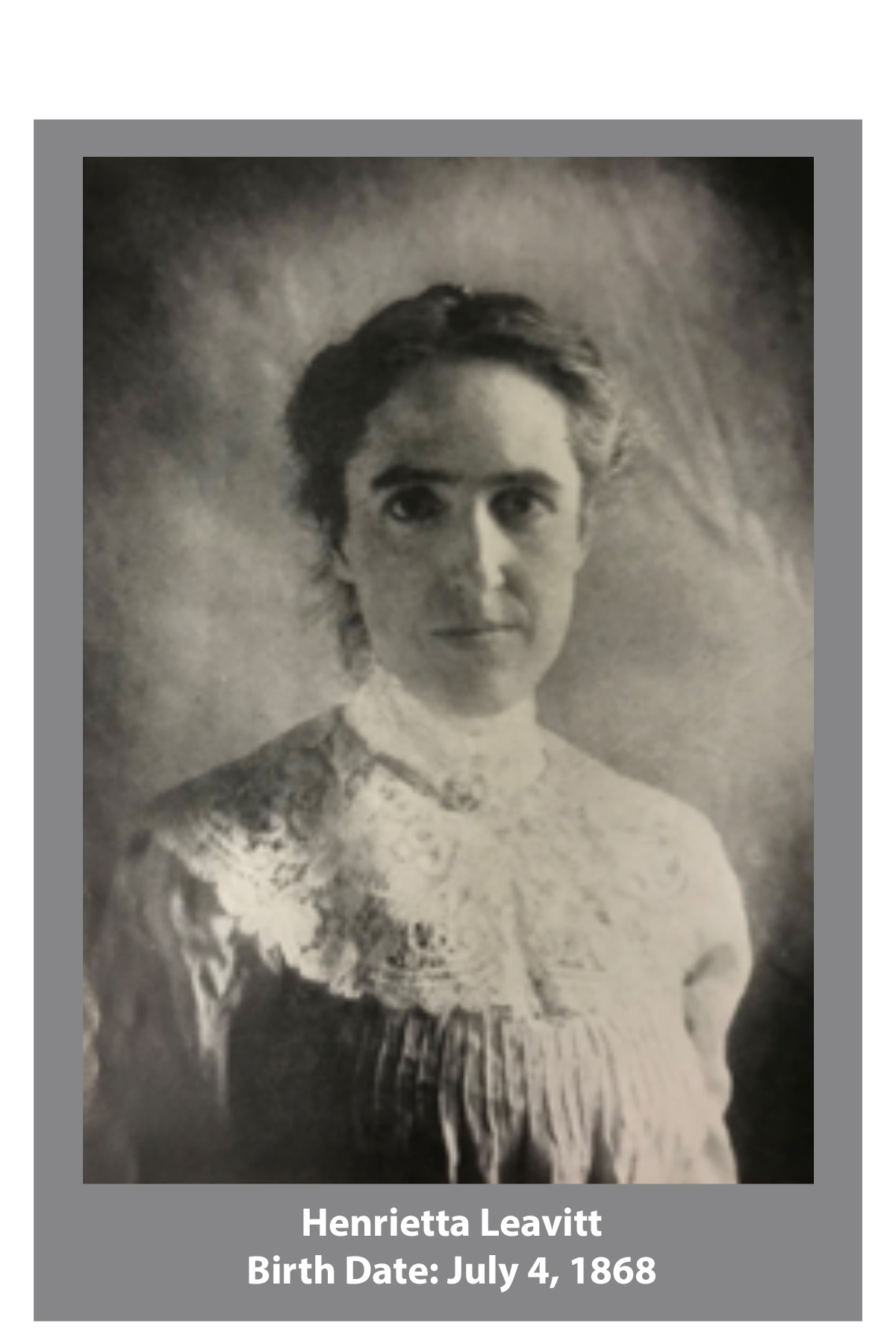 Henrietta Leavitt was born on July 4, 1868 in Lancaster is a town in Worcester County, Massachusetts. Leavitt attended Oberlin College before transferring to Harvard University’s Society for the Collegiate Instruction of Women where she studied a broad curriculum that included classical Greek, fine arts, philosophy, analytic geometry, and calculus.

Around this time in 1892 she began working at working at Harvard College Observatory. Although women were not permitted to operate telescopes in the early 1900s, Henrietta was tasked with observing the behavior of stars and reviewing data provided to her.

Leavitt eventually identified and classified over 2,400 of these stars — and discovered there was a relationship between the period and the luminosity of a particular type of variable stars, the Cepheids

This discovery changed the way astronomers considered the universe. It allowed scientists to measure the distance to remote galaxies and laid the foundation for a new understanding of the structure and scale of the universe.” 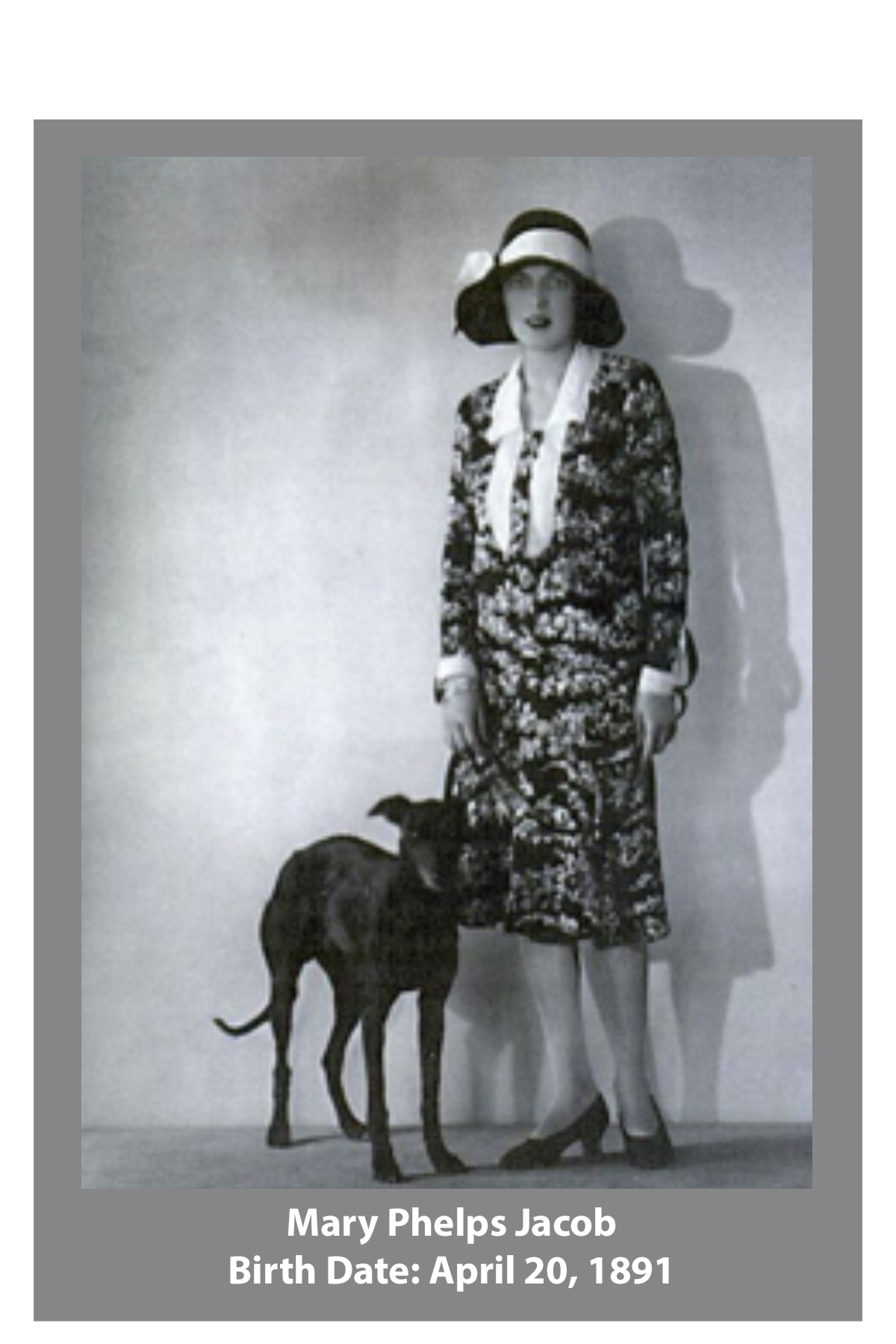 Mary Phelps Jacob was born on April 20, 1891 in New Rochelle, New York, where she went on to live a very interesting life. Mary was an innovator, a trendsetter, an American patron of the arts, a publisher, and the “literary godmother to the Lost Generation of expatriate writers in Paris.”

I the earlier years, Mary and her second husband, Harry Crosby, founded the Black Sun Press, which was instrumental in publishing some of the early works of many authors who would later become famous, among them Ernest Hemingway, Archibald MacLeish, Henry Miller, Anaïs Nin, Kay Boyle, Charles Bukowski, Hart Crane, and Robert Duncan.

On November 3, 1914, a patent was granted to Mary P. Jacob, a rebellious New York socialite, for her revolutionary new undergarment, the “backless brassiere.”

She designed it the year before in front of a mirror using two pocket handkerchiefs, ribbons and pins. Her French maid helped. It was a rejection of the brutal, old-fashioned corset — “a box-like armour of whalebone and pink cordage,” she recalled.

We Thank You
So, here’s to all the ingenious women whose inventions and methods have reshaped the world as we know it.  Their influence on the women of today and the girls of tomorrow is an enduring legacy that will outlast any particular innovation.

Click on the image below to view the full infographic we created highlighting the above innovators and a few others! 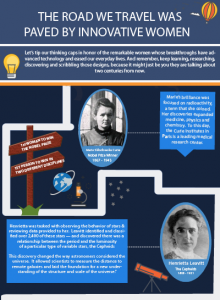