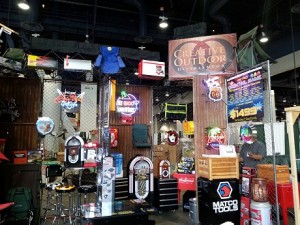 Last week, the Las Vegas Convention Center was filled with over 27,000 hardware industry professionals for the 2014 National Hardware Show, which caters to the home improvement and DIY markets.

And, what would a major trade show be without some Davison-designed products?