Will Common Car Manufacturers Begin to Fall by the Wayside? 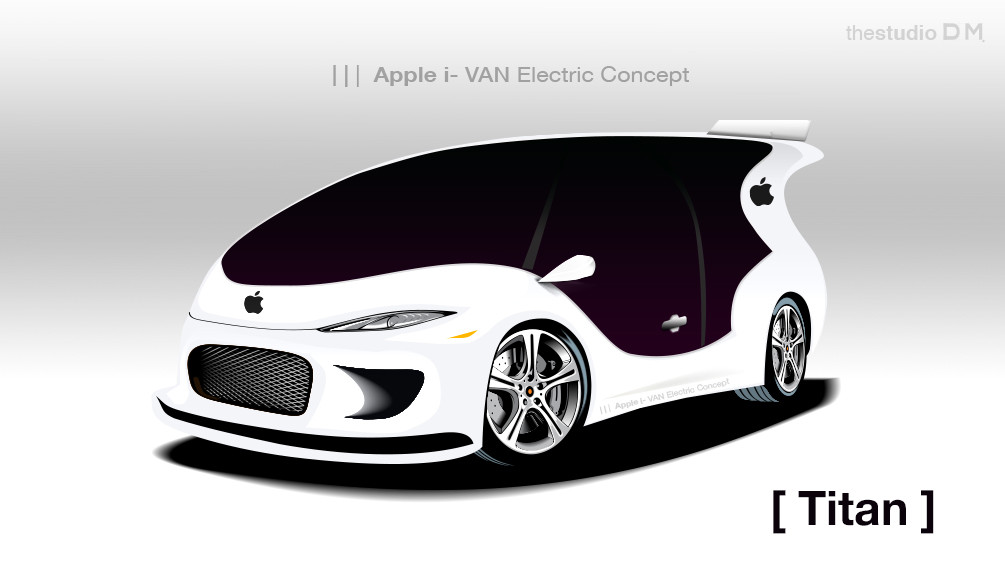 As we begin to enter into the fourth industrial revolution, new technologies are evolving more rapidly than ever before. Technology companies such as Uber, Google, and Apple are releasing products with capabilities well beyond what was considered possible just a few years ago. What does this mean for common car manufacturers?

Consider Pontiac for an example of the impact of technology on brands. Pontiac was a manufacturer that had been around since 1926 and was, at one point, the third most popular car brand in America. Pontiac brought us the GTO, a car which was very popular among younger buyers at the time. As new technology developed overseas in foreign cars, and gas prices rose, the demand for high horsepower domestic cars began to dwindle in the young buyer’s market. Some speculate that it was a failure to keep up with new technologies, among other things, that sent Pontiac on its downward spiral.

With Uber, Google and Apple all now developing their own brand of automobiles or automobile operating systems, it’s only a matter of time until popular car brands today being to feel the pressure. Younger generations of buyers tend to influence the market in scenarios like this. Imagine a generation of buyers who grew up with Apple products all of a sudden purchasing vehicles from the brand they know best.

When people hear the names Google, Apple and Uber, they automatically think about the latest and greatest cutting edge technologies. What will people think of when they hear the name Ford in twenty years from now? Only time will tell if current car manufacturers are able to keep up with the ever-evolving technologies of these new car companies.