What Could Have Been: Early Video Game Prototypes

Video games have captivated enthusiasts all over the globe for quite some time now. From sports to military categories, and everything in between, new and improved games are continually released to the public.

However, there are those games that remain as classics in the gaming world. Video games, just like any other inventions, go through a series of trial and error in the prototype phase, in order to perfect the final product.

Let’s take a look at what could have been for three notable video games! 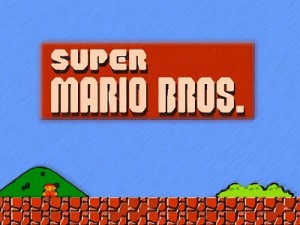 Could you imagine a gun-wielding Super Mario? Well, this was almost a reality when the creators of Super Mario Bros. produced their first prototype of the game.

But these were only just ideas in the first prototype.  After all, the Mario that we all know and love now navigates his way through each level and beats his enemies by jumping on or over things; a very less violent approach to the original prototype. 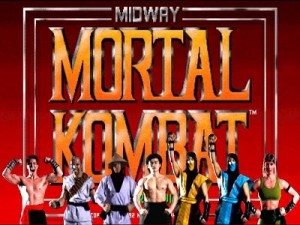 In the initial prototype, Van Damme would fight an array of digitized opponents. However, the original design of the game fell flat because the license to use Van Damme’s name and likeness was too expensive at the time for Midway Games.

Although they couldn’t obtain the rights to Van Damme’s name and likeness, they kept the photorealistic look that would remind people of a Van Damme movie.

Since the initial idea failed, it was time to employ plan B; and, this plan stuck. Mortal Kombat was then turned into a fighting game filled with mild violence, where the characters would fight undead ninjas, lightning gods and cyborgs. The game soon became a hit; however, it begs the question, did one of the most influential games ever created come to be because the company didn’t want to spend a lot of money on it? That question remains unanswered; but, we can confidently say that Mortal Kombat is one classic that gamers definitely enjoyed. 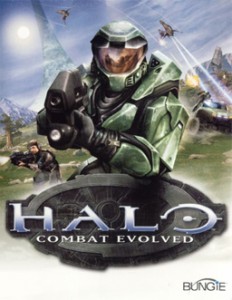 Let’s take a look at a more recent game, Halo. For many people, Halo was the main reason that they purchased their Xbox in the first place. But, the game that you know today that has sold over 40 million copies was initially intended to be a real-time strategy game, much like StarCraft or Age of Empires. The game also was being developed for Apple and not Microsoft.

Additionally, Halo was intended to be a real-time strategy game where the gamer would be looking at the action from an aerial view, while controlling their troops, almost the exact opposite of the game we know today.

The game continued to evolve to the point where there was almost an option to ride dinosaurs. Yes, dinosaurs; let that one sink in. It wasn’t until Microsoft purchased the developer, Bungie, before they gained Halo as their flagship Xbox title and it finally became a first-person shooter game. Eventually, Halo revolutionized the shooting game genre, albeit after many different ideas in the prototype stage.

As you can see, even the most notable games went through a series of trial and error in the prototype stage in order to fine tune their concepts. But if Super Mario was supposed to be a gun-carrying enemy killer and Mortal Kombat was going to be a Jean Claude Van Damme game, we can only imagine what other classic games could have been while in the prototype stage!