Convenience is at the heart of some up and coming technologies. With the consumer in mind, companies are racking their brains to invent products that will give the consumer the accessibility they desire.

Furthermore, the dawn of wearable gadgets is beginning to make a name for itself in the world of technology. Inventions like the FitBit and the Nike FuelBand, EMBRACE+ and smartwatches are just a few of the new technologies that are slowly, but surely, making an impact. 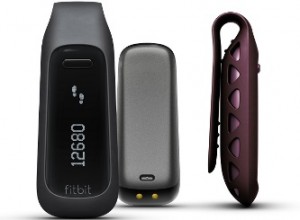 FitBit– This wearable physical activity device helps the consumer become more active, eat a well-rounded diet and get adequate amounts of sleep. The sleek, compact design of the gadget allows the consumer to discretely pin the device into their pocket or other article of clothing.  Throughout the course of the day, the FitBit logs data, ranging from the number of steps you take to the amount of calories that you burned. 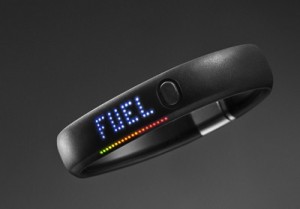 Nike FuelBand– In addition, Nike has a device that tracks physical activity, known as the Nike FuelBand. Nike’s goal with this product is to provide a sense of accomplishment for people doing everyday activities to reach their daily Nike Fuel Points. The FuelBand detects the user’s movement by way of the triaxial accelerometer, which is also found in iPhones.  This technology can sense the movement of the FuelBand and the tilt to which it is held. 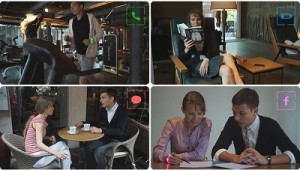 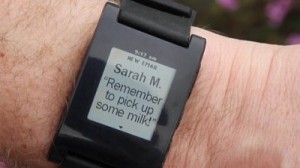 Smartwatches– This wearable device is more than just a timepiece. In fact, the smartwatch can be seen as a wearable computer or a second screen to the alerts on your smartphone via Bluetooth technology. Kickstarter companies, such as Pebble, have developed their own version of the smartwatch.  The Pebble Smartwatch enables the user to receive notifications, including email, SMS and social media alerts, in addition to calendar reminders. For those who like to screen their calls, this smartwatch allows the user to accept or reject incoming calls. Much like the e-paper display, the Pebble watch uses a 114 x 168 black and white screen that displays nearly 20,000 pixels.  This design allows the display to be easily viewed both indoors and outdoors. The Pebble watch isn’t the only device in the wearable watch market.

Technology giant, Apple, is currently working on their own version. As of July 2013, a team of 100 designers and engineers from Apple have been working on the iWatch and it is said that their corporation has filed 79 patents related to smartwatch technology. In addition, Apple recently received a patent for bezel technology that could add touch controls to a bezel on the screen of a small device. The new bezel could be hidden or revealed as needed by the user.

The market for wearable technology continues to expand and only time will tell what new technology will be coming down the pipeline.