The History of Patents 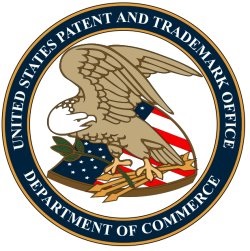 For the first time, the basic right of an inventor to profit from his invention was recognized by law through the United States Constitution:

“Congress shall have the power… to promote the progress of science and useful arts by securing for limited times to authors and inventors the exclusive right to their respective writings and discoveries.” – U.S. Constitution Article 1. Section 8.

However, the long history of the patent started before the United States Constitution was adopted. In fact, the first form of the patent was seen in medieval times.

The word patent is derived from the Latin term, ‘litterae patentes,” which means an ‘open letter.’ These open letters were commonly used by medieval monarchs to grant rights and privileges.

Henry VI granted the earliest-known English patent for an invention to John of Utynam in 1449. He was awarded a 20-year monopoly for his method of making stained glass to which he supplied the windows of Eaton College. His method had not been previously known in England. In return, John of Utynam was required to teach his style of work to native Englishmen.

Nowadays, in order to obtain a patent, the invention must be novel or in other words, new.  It also must involve an inventive step or be non-obvious and be capable of industrial application.

At Davison, we have created a Better Way to Invent that can help inventors and everyday people with their new products, ideas or inventions.