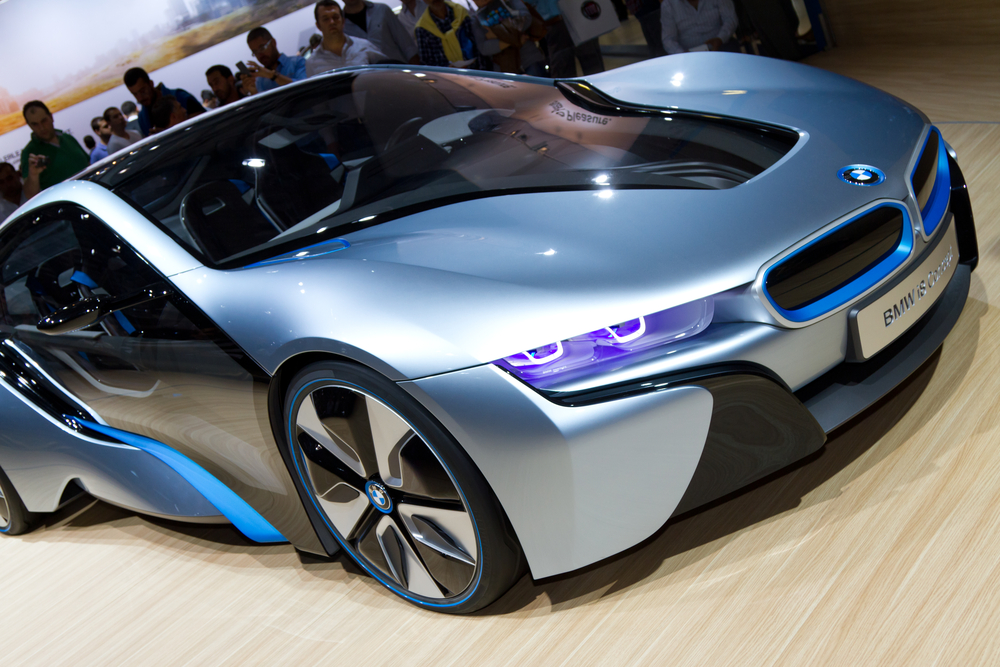 Ever since they were invented over a hundred years ago, cars have been on the cutting edge of technology.  It seems that every time you see a car commercial on TV, they’re announcing the addition of a new gadget or a new feature.  And in today’s ever changing smart-technology world, the increase in innovations in cars seems to be exponential. Just in the past few years alone, we’ve seen cars with GPS systems, cars that are Bluetooth enabled, cars with satellite uplinks to OnStar and other 24/7 services, and cars that can parallel park themselves. One of the most important innovations in the car industry may be the huge jump in electric cars and hybrids that will save their owners money by conserving fuel, and save the environment by lowering greenhouse gas emissions. So what’s on call for 2013? Here’s a short list of the latest innovation we’ve compiled to show how cars are still one of the hottest places for innovation:

This list is just some of the cooler things we’ve heard about regarding cars.  While some of the new innovations are clearly for comfort and convenience, most of the new technology we’ve seen seems to be focused on safety, and that’s a very good thing indeed.