Most inventions are created out of necessity to find a solution to a problem. But, how about those inventions that came to be because of a not-so-good situation.

Today, we are going to take a look at five products whose invention stories might not have gotten their start as one would think! Nonetheless, let’s get started and take a quick look at these great inventions that came to fruition from some interesting circumstances! 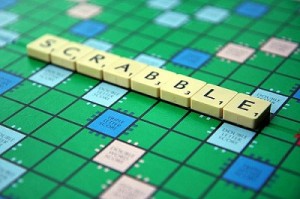 Scrabble– Surprisingly enough, this fun family board game got its start during the Great Depression. Since Alfred Mosher Butts was out of work, he decided that he wanted to invent a board game; so, that’s exactly what he did. After conducting research on his own, he found that games fell into three categories: number games (dice and bingo); move games (chess and checkers); and word games (anagrams). So, he decided to combine all three elements in to one game that included the vocabulary skills of crossword puzzles and anagrams with a component of chance. The result was Scrabble. But, at the time, this game was first named “Lexico,” only to be changed later by Butts to “Criss-Cross Words.” 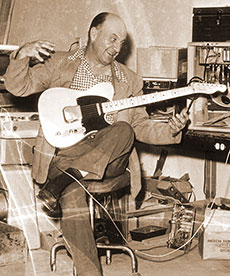 Fender Guitars- Now a hot commodity in the music industry, this invention got its start from humble beginnings. Fender guitars are another byproduct of the Great Depression. When Leo Fender lost his job, he didn’t lose his inventor’s spirit. He borrowed $600 and opened Fender Radio Service. He then began to play around with sound products and ultimately decided to design and invent his own line of steel guitars and amplifiers. His guitar, which was dubbed the “broadcaster,” soon became the first six string one pickup Fender guitar that we know today! 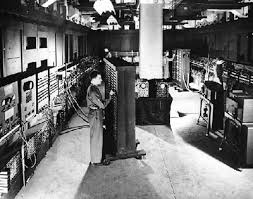 Computers- This invention that we use every single day came to be during World War II when the United States military needed powerful help with ballistic research. From that necessity, ENIAC, or Electronic Numerical Integrator and Computer, was invented. ENIAC was the first programmable general-purpose electronic digital computer that was built by the U.S. during WWII. Known as the “Giant Brain” in the press, this invention at the time was designed with a specific purpose in mind,  to compute values for artillery range tables. 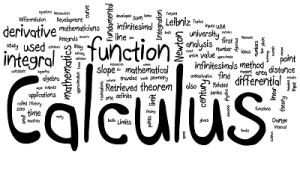 Calculus- Despite the fact that this invention might have single-handedly ruined your GPA or was the bane of your existence in high school, you can thank Isaac Newton for calculus. At the young age of 23, Newton discovered and developed the principles of calculus while at his mother’s farm between 1665 and 1667 after his university was closed because of an outbreak of the plague. Newton dubbed his invention as “the science of fluxions.” 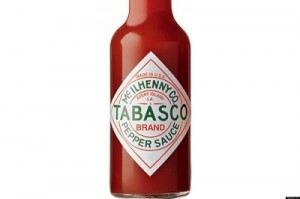 Tabasco Sauce- Some people add it to almost everything that they eat to get that extra kick of spice and flavor. The invention idea for tabasco sauce stems back to the bland and monotonous diet of the Reconstruction South. During that time, Edmund McIlhenny decided to take matters into his own hands and invent a pepper sauce that would give food a nice kick. He selected and crushed the reddest peppers from his plants and them mixed them with Avery Island salt and aged the mixture for 30 days in crockery jars and barrels. Once the first 30 days had elapsed, he then added French white wine vinegar to the aged mixture and let it meld for another 30 days. This tabasco sauce invention process still holds true to this day, except now, the aging period is much longer!

So, in honor of National Inventors Month, we wanted to take a look at those ideas that came from less than ideal situations. Whether an idea came out of boredom, necessity or simply to find a better way to do something, invention ideas are constantly evolving from human experience.

Although these are just a few examples, we have to admit that the invention world is ever-changing, yet always interesting!