Davison recently took part in Bowl for Kids’ Sake, Big Brothers Big Sisters’ largest national fundraising campaign. The initial response to participate was so enthusiastic from Davison staff members, that the company decided to enter four bowling teams comprised of six people each (24 total) to compete in the event. Prior to bowling, each team member was charged with asking his/her colleagues, family, friends, and neighbors to be sponsors by pledging donations. Four teams were challenged to compete for which team could raise the most money, with the winning team being treated by the company to a free lunch from a local restaurant.

In total, all four Davison teams raised $2598. On April 2, everyone from the community who participated in this event met at FunFest in Harmar, Pennsylvania to personally deliver their donations and for a day of bowling and fun. 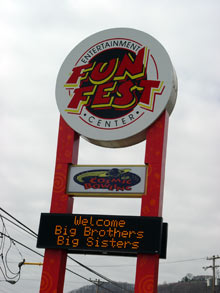 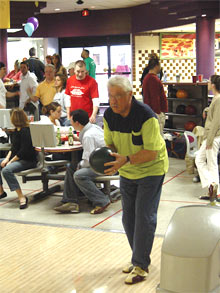 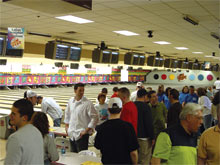 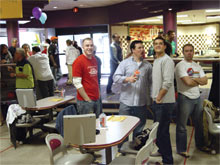 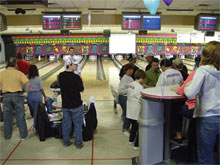 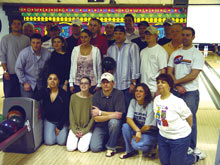