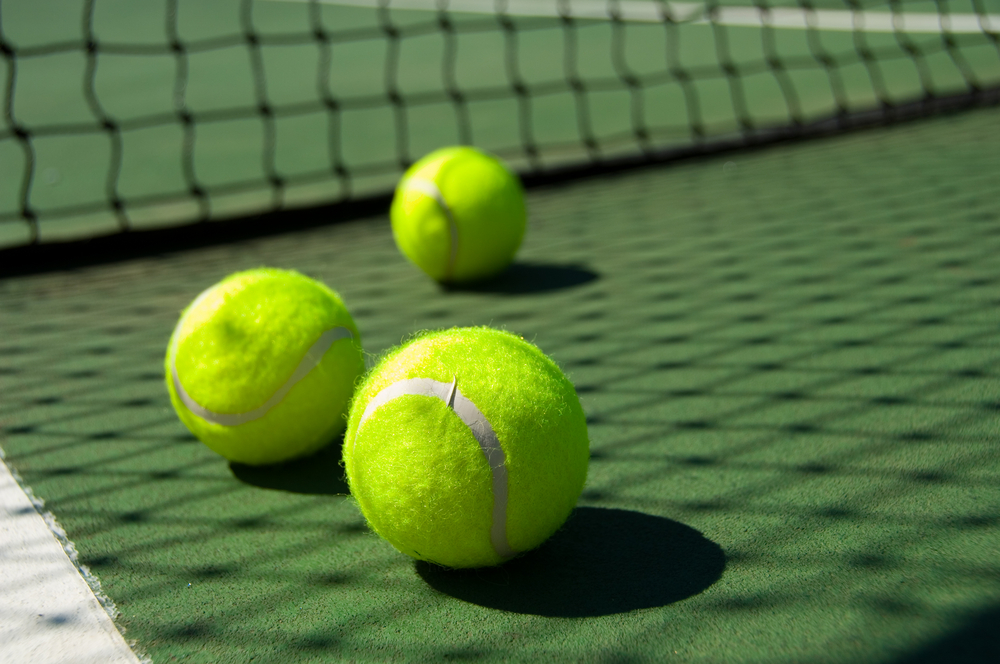 The TheraPED will be included in 200 VIP gift bags given out during the 13th Annual BNP Paribas Taste of Tennis (August 23, 2012). As part of the 2012 U.S. Open festivities held in New York City, The Taste of Tennis combines NYC’s top chefs and the world’s greatest tennis players to showcase their culinary skills for the benefit of New York Junior Tennis League. 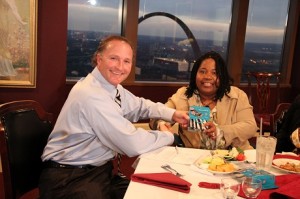 Created by Lennell Parks and licensed by Health Enterprises Inc., TheraPED is an innovative spa-therapy product that provides comfort to the “hot feet” she experienced as a result from multiple sclerosis. TheraPED is marketed to people everywhere, who would like to provide hot or cold therapy to sore feet and toes. The product has been a big hit among yoga and Zumba bloggers and was also included in gift bags at the 45th Annual Country Music Association (CMA) Awards!

According to the Taste of Tennis website, TOT offers a variety of excitement for everyone involved. “In addition to amazing food, this one-of-a-kind experience features a variety of themed lounges, signature cocktails and music by popular DJs. What better way to celebrate tennis in NYC!“ 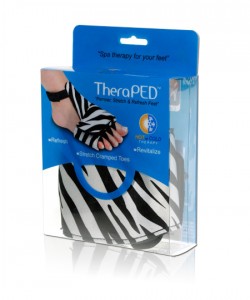 Congratulations to Lennell, Davison Creationeers and Health Enterprises Inc., for creating, developing and marketing such an in-demand product in the TheraPED!