“Dare to Invent” Pours Over the Creation of the Brownie Bowl 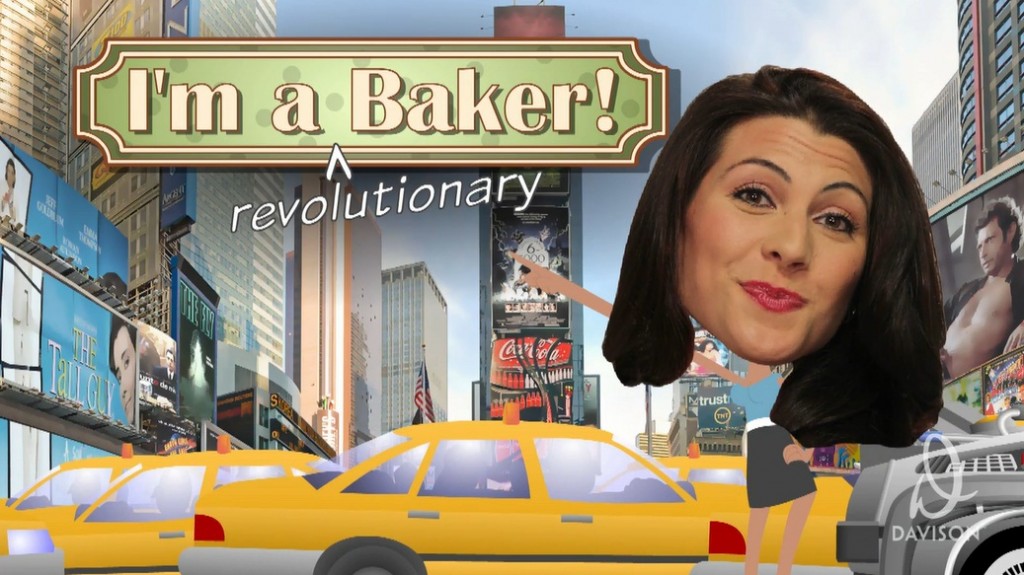 Grab a half cup of flour, one cup of water, 2 eggs and lots of creativity!  This week’s all-new “Dare to Invent” episode hits the kitchen to whip up some exciting baking innovation. 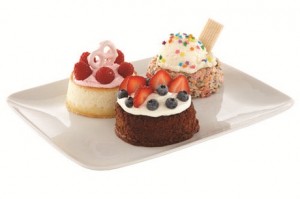 Tonight’s webisode is the twelfth in our 13-episode series and features Christine Walker, inventor of the Brownie Bowl – a delicious dessert solution that enables bakers and chefs to create fill-able brownie, cookie, cake, and bread bowls.

Christine came up with her Brownie Bowl idea in high school, when she witnessed her boyfriend at the time sloppily soaking the cafeteria cookies in milk.

“I was horrified and thought, ‘I need to put a stop to this,’” Walker says about her boyfriend’s dessert habits. “I thought, ‘Wouldn’t it be better in the shape of a bowl?’  That would solve the mess, but still be delicious.”

Christine shared the idea with her mom, but it wasn’t until she moved to New York City to attend performing arts school that she decided to take action!

Around 2008, Christine, a self-proclaimed obsessive baker, had baked a batch of cookies for her personal trainer.  She told him about her “dunked cookie” idea, not realizing that he already had a connection that just might help her out.

“He said, ‘You have to pursue this!’ He had a friend, who had worked with Davison; [so], I was actually referred… and I took his advice,” said Christine.

With the help of the Creationeers at Davison, Walker’s solution for sloppy sweets is now being sold nationally and on QVC.com. Silicone Brownie Bowl Forms were created by Walker to turn already delectable treats into self-contained snack traps. 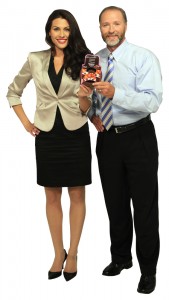 The bowls’ silicone design means the forms are able to cook at pretty much any temperature with any recipe, are dishwasher safe and can cook cakes, breads, brownies, muffins, and, of course, cookies evenly every time.

Join us tonight (on davison.com and youtube.com) to find out how Christine’s idea morphed from an answer to her ex-boyfriend’s sloppy snacking to a delightful QVC product and baking-blog darling.

Enjoy the photo gallery below from the Brownie Bowl episode!