“Dare to Invent” Creeps Up on Uninvited House Guests! 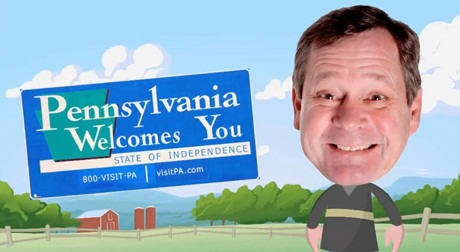 It’s time again to release another exciting “Dare to Invent” webisode.  This week, our creationeers are getting… well, a bit creepy!

The seventh in our innovative 13-episode series features Pennsylvania native, Julian Smith, inventor of “The Best Stink Bug Trap Ever!”  The new webisode is NOW crawling on YouTube and Davison.com! 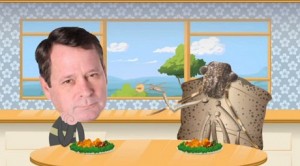 Just like you and me, Julian was your average, everyday person; but, Julian’s home was filled with uninvited house guests… stink bugs!

Now, we all know there are plenty of bug repellents and traps on the market.  Unfortunately, existing products didn’t seem to “put the boot” to Julian’s smelly visitors!

So, he took matters into his own hands and even created a model stink bug trap out of a soda bottle.  He brought his idea and working trap to Davison. 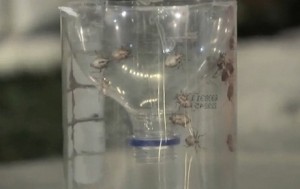 Tim, a talented team of Inventionland Creationeers and one very cooperative “test-bug” began buzzing away to make Julian’s trap appealing to bug victims and a friendly-fit for companies’ product lines.  After some intense testing and even a feature on a local news channel, Julian’s “The Best Stink Bug Trap Ever” is ready for production and to see the light of store shelves!

Tune in NOW to see all of the hilarious details as Julian “Dares to Invent!”

We’ve also compiled a few photos to get your mind crawling!