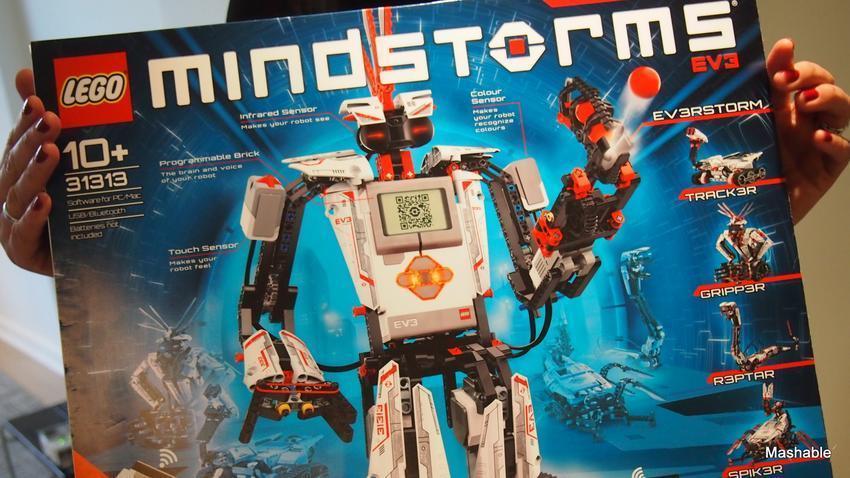 Every year the Consumer’s Electronic Show (CES), the massive trade show produced by the Consumer Electronics Association (CEA), is held in Las Vegas to highlight the latest and greatest in consumer electronics. Since the CEA is the pre-eminent trade association promoting growth in the $195 billion U.S. consumer electronics industry, you would expect a monster blowout of a trade show.  And that’s just what this show delivered.

The show featured more than 3,250 exhibitors across 1.9 million net square feet of exhibit space, breaking both the space and exhibitor records set in 2012.  This year’s show unveiled about 20,000 new products, and there were several new products that simply blew the doors off of the Las Vegas Convention Center.

Here is a sampling of a few of the electronic innovations that we felt were truly cutting edge.

So the 2013 CES lived up to its predecessors.  And while there were many other cool things – ultra HD and OLED televisions, new headphones, iPad accessories, wireless speakers and IP cameras – we just didn’t have the space to talk about everything. But all this cool new stuff and the record breaking size of this year’s show is enough to make us eagerly anticipate CES 2014 even more.  Besides, it’s Vegas, baby.

We’ll have a full CES wrap-up from the Davison Licensing Department next week.  Stay Tuned….