Most people think that every device in use today is the brainchild of one or more brilliant inventors who had a great idea and worked diligently to turn that idea into a marketable product. Most of the time, that narrative is true. But, occasionally, a fabulous new product is created by accident. Maybe an unknown chemical got put into a mixture. Maybe it was heated too long, or not enough. Whatever it was, the end result was an amazing invention. Here are few of those lucky mistakes that may not have been the original intent of the inventor, but turned out to be successful! 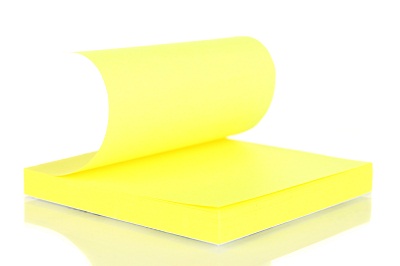 • Post-It Notes –Back in the late 1960’s, a 3M scientist named Spencer Silver was trying to find a stronger adhesive than 3M already made, but ended up with a much weaker one – in fact, you could peel it off once it was put on something. Luckily, he didn’t throw it away but kept it around. About four years later one of Silver’s colleagues at 3M, Arthur Fry, stumbled upon a use for the new adhesive. Turns out that Fry sang in his church choir and liked to put bookmarks in his hymnbook, but the pieces of paper he used as bookmarks always fell out. He remembered Silver’s new adhesive and put a little on the bookmarks. Sure enough, they stuck where he put them and, better yet, he could peel them off without damaging his hymnbook. The Post-It note was born. 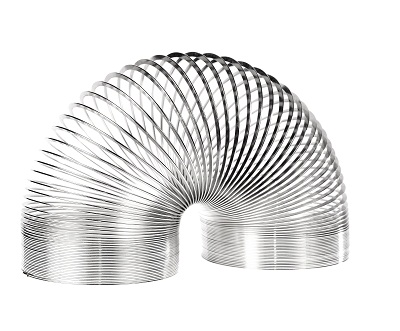 • Slinky – In 1943 a US naval engineer named Richard James was working on creating a meter to monitor horsepower on naval battleships. He had set up springs to support and stabilize the new meter when one of the springs fell to the ground and continued bouncing around. He saw how the spring moved and somehow immediately thought that it would make a great kids’ toy. He brought the spring home and showed his wife, who dubbed it “Slinky.” They spent the next two years figuring out the best steel gauge and coil to use for the toy and went on to market it as a toy at Gimbels’ in Philadelphia in 1945. The couple started the James Spring & Wire Company with $500 dollars and began production. Kids have loved Slinkys ever since.

• Vulcanized Rubber – This may not sound that cool, but vulcanized rubber has had a tremendous impact on society. Before Charles Goodyear (yes, of car tire fame) figured out his new manufacturing method, rubber was hard to work with and not very stable. The story goes that back in the 1830’s, he spent years trying to figure out a way to stabilize rubber to make it easier to work with and to be resistant to heat and cold. In 1839, he accidentally spilled some India rubber, sulfur and lead on to a hot stove. What resulted was a substance that was hard, but pliable. In fact, the new material had “memory”; it returned to its original shape after being twisted around. His accident led to him to discover the vulcanization process that eventually led to car tires, the rubber band, and many other products. 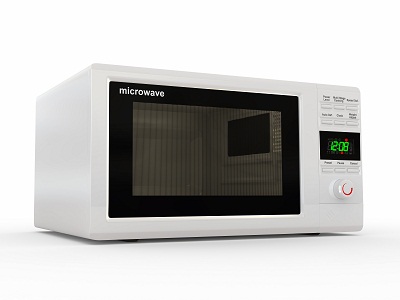 • Microwave Oven– The microwave was originally intended to be a form of radar to detect German U-Boats and warplanes in World War II. At Raytheon, a big defense contractor even back then, scientists made a new magnetron; a vacuum tube that releases energy (microwaves) to power radar equipment. It worked great. However, the credit for turning that microwave into the oh-so-convenient device in every kitchen actually goes to Percy Spencer. Spencer, a Raytheon scientist, was working on the new microwave emitter when he noticed that a candy bar in his shirt pocket had melted. He realized that the candy bar melted because the microwaves were emitting heat, and thought that maybe this could be a new way to heat food. Sure enough, through a few experiments popping corn (yes, the first microwave popcorn) and other foods, he knew he had stumbled upon a faster way to heat food, and the microwave oven was born. DING!

Of course, the list is much longer than the few examples listed here: Velcro, silly putty, Superglue, Play-Doh, and Teflon, were also “happy accidents.” So the moral of the story is, always be observant and know that even your failures as an inventor may teach you something important. As Louis Pasteur said, “chance favors the prepared mind,” so don’t be discouraged if you don’t get the result you had intended.