A Look Back at the Eight Track

Today is Eight Track Tape Day and while some of us may have never owned an eight track, due to cassette tapes, CDs, iPods, etc., we want to take a minute to honor this “founding father” of music technology.  After all, we know many modern inventions stem from making advancements to current products!

In honor of the eight track, here are a few fun facts about the gone, but certainly not forgotten, technology: 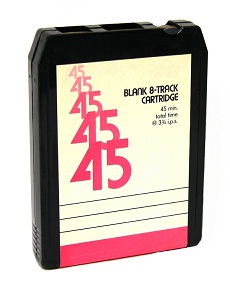 So, today, while you’re cranking up your iPod, satellite or iHeart radio, say a silent “thank you” to the eight track tape! 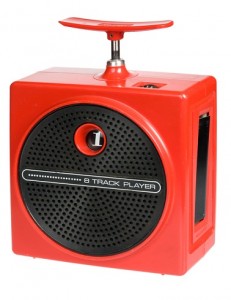