The Walmart blimp warehouse would hover at heights between 500-1000 feet. The aircraft would be completely autonomous, controlled by humans from the ground.

This new style of warehouse could be revolutionary. Packages would get delivered quicker not to mention the entire warehouse could float from town to town, with no traffic to worry about. Walmart’s patent for this monumental project does have a good chance at being granted due to their in-depth schematics: 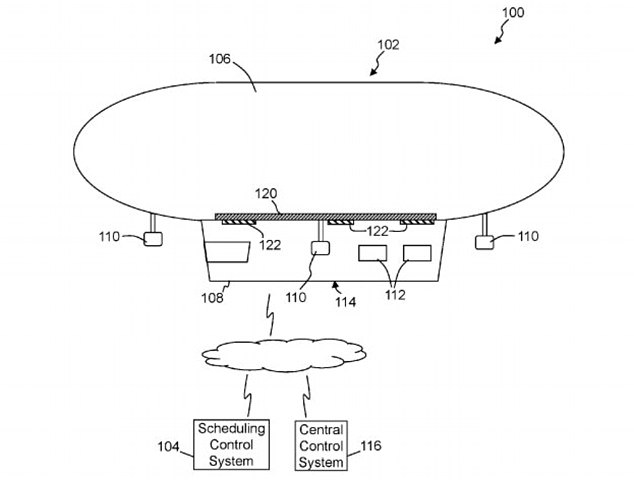 Recently, Walmart has stepped up to the plate to compete head to head with Amazon in providing better, faster and more economical services for its customers. Only time will tell if Walmart can “out-innovate” Amazon but one thing is certain; a floating warehouse would be pretty cool! It is only a matter of time at this point.

Davison Design & Development had no involvement with the design or development of the featured product.