Thomas Edison was a great inventor; that is very difficult to dispute.  We’re all familiar with the story that he invented the light bulb, the phonograph and even the motion picture.  Those things alone would define him as a genius.

But, there are many things that he did in his life that you may not be familiar with – things that place him above just being a genius.  Edison could be considered an “icon.”  In fact, there are those who say that Edison was more responsible for creating the modern world than anyone else in history.

So, let’s find out a little more about this remarkable man. 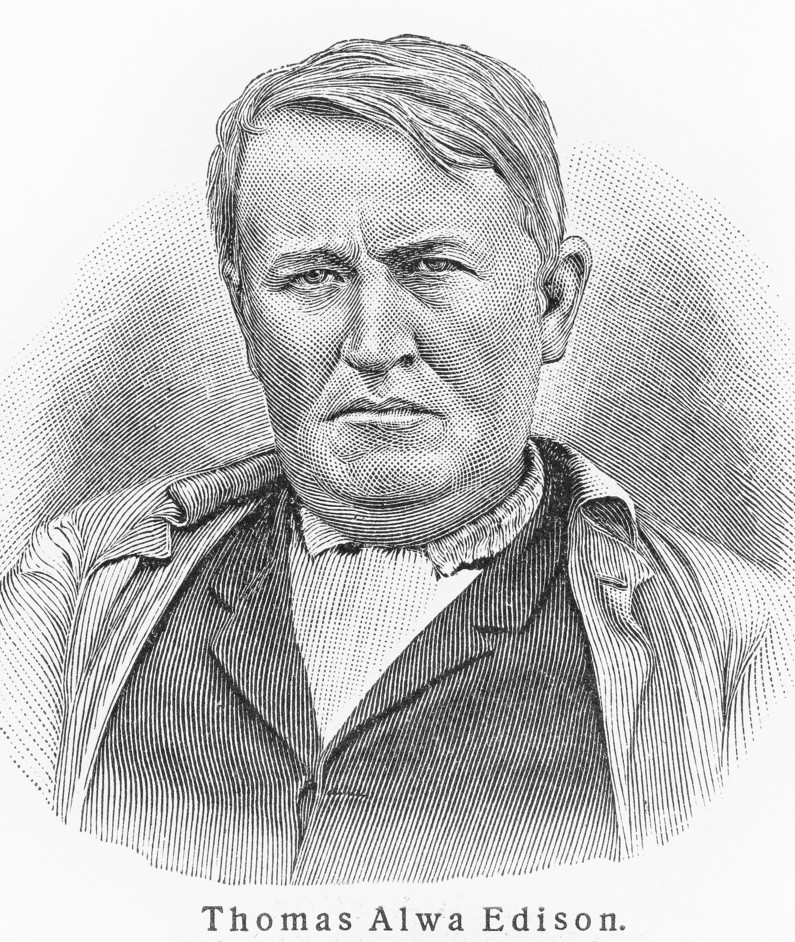 Edison was born to middle-class parents in Ohio on Feb. 11, 1847.  Like other highly creative people (such as Einstein and Disney), he took longer than most kids to start talking and was thought to be “slow.” An early attack of scarlet fever left him with hearing problems in both ears, and would lead to almost total deafness as an adult.  When he was seven years old, his mother pulled him from public school and taught him at home because his teachers had grown tired of his persistent questioning and lack of focus and labeled him “difficult” (today, people might say that he was hyperactive or that he may have ADHD).

By the time he was 12, Edison began selling newspapers on the local Grand Trunk Railroad line.  His access to the newspaper’s tele-typed bulletins gave him the idea to create his own mini-newspaper, which he called the “Grand Trunk Herald,” and sold them to the train’s commuters.  His story caught the eye of a reporter who wrote about the little kid with his own newspaper and by the time he was 14, he was already becoming famous.

In 1869, when Edison was only 22 years old, he moved to New York City and created his first invention, the first practical stock ticker called the Universal Stock Printer.  It synchronized several stock tickers’ transactions into one, used letter and numbers — not Morse code like earlier machines — and had a printing speed of approximately one character per second.  When a company paid him $40,000 for the rights to the new, improved stock ticker, Edison used the money to start his invention business.

In 1870, Edison set up his first small laboratory and manufacturing facility in Newark, New Jersey, and in a few years had developed a reputation as a first-rate inventor. In 1876, he moved his expanding operations to Menlo Park, New Jersey, and built an independent industrial research facility, incorporating machine shops and laboratories.  As one of the first inventors to apply the principles of practicality and marketing to the practice of invention (he always had an eye on the reality of manufacturing and ease of use for the customer), he is often credited with the establishment of the first industrial research laboratory.

It was at Menlo Park where Edison created the things we remember him for today.  In 1877, Edison invented and developed the carbon microphone used in all telephones and later in radio broadcasting and public address systems. In 1878, he made the first phonograph. In 1879, he made the first practical incandescent light bulb after testing over 3,000 filaments (contrary to popular belief, he did not invent the light bulb, but made it practical and manufacturable – and, he got the patent as well).  He was so prolific and his inventions were so amazing that he became known as “The Wizard of Menlo Park.”

But, probably his most astounding achievement was something most people today don’t associate with Edison: he was the first to envision, design and construct a successful model for providing a safe and economically-viable system for generating and distributing electrical power to the public.  Think about it; there was no electricity as we know it – light and heat came from gas and coal. But, Edison saw a world of incandescent lights and machines, all powered by electrical power that was created and distributed to homes and businesses from a central power plant. Talk about a “Big Picture” guy. 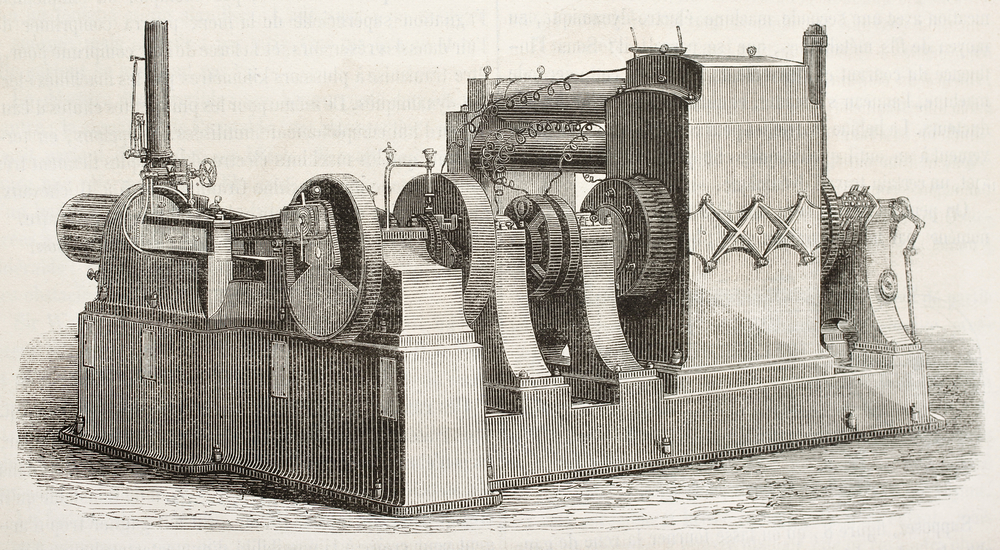 To get the public interested, he built a street lamp outside his laboratory in Menlo Park to demonstrate the possibility of what electric power could bring to the world. From there, he founded the Edison Illuminating Company and, in 1882, he built the Pearl Street generating station in lower Manhattan that provided 110 volts of electrical power to 59 customers.  [As a side note, the Edison Illuminating Company was purchased by Consolidated Gas and later changed its name to Consolidated Edison, or “ConEd”].  By 1887, there were 121 Edison power stations in the United States and he brought them all together to form a new company called the Edison General Electric Company. After later merging with another firm, his company transformed into General Electric Corporation, or “GE.”  Though he didn’t own GE, he was a major stock holder.

By the time of his death in 1931, Edison had become the most prolific inventor in history, holding 1,093 US patents in his name, as well as several patents in France, Germany and the United Kingdom.  His direct inventions, advancements to other’s inventions, and grand vision have literally changed the world.

Some say Edison was more responsible for creating the modern world than anyone else in history.  Most of us would agree that he was ahead of his time in many ways.