The Innovative Kitchen of the Future 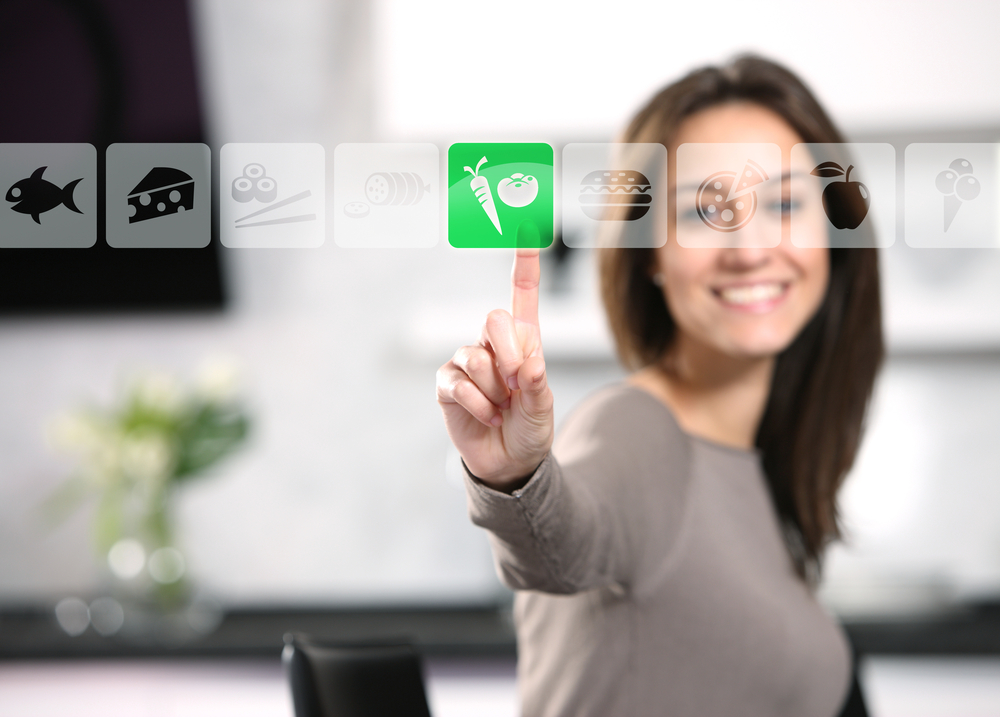 With all of us eagerly awaiting news of the latest entertainment and communications gadgets that we love—smart phones, tablets, video game consoles, laptops, and TVs—it’s easy to forget that the latest technology has also been incorporated into exciting new gadgets for the kitchen.  We seldom hear about the latest refrigerator or the coolest new dishwasher.
Well, move over iPhone 5 and Samsung Galaxy SII, because here comes the latest and greatest innovations to hit the kitchen since the toaster was invented.  Let’s take a look at some really cool ideas that may be coming soon to a kitchen near you.

Now, if we could just do the same for our laptops and printers…Now that we have an idea of what exciting technology is coming to our kitchens in the near future, maybe we will start eagerly awaiting the latest product launches from Gaggenau and Samsung. After all, there’s one thing we love more than our smart phones and video games, and that’s delicious food.
SOURCES: