Some inventions, while important, don’t radicalize the world. Society wasn’t particularly impacted when, for example, chip clips were introduced. But there are some ideas that leave such an impact that the world changes once they hit the market. In no particular order, here are ten of them.

While the inventor’s name might have been lost to history, their creation most certainly has lived on. The wheel is a natural inclusion on this list for how it revolutionized travel and trade. But it’s the wheel’s use outside of transportation that is truly remarkable. Many machines and devices use wheels, like pulleys, centrifuges, water wheels, and jet engines. Without the wheel, many inventions we now take for granted would’ve never existed. 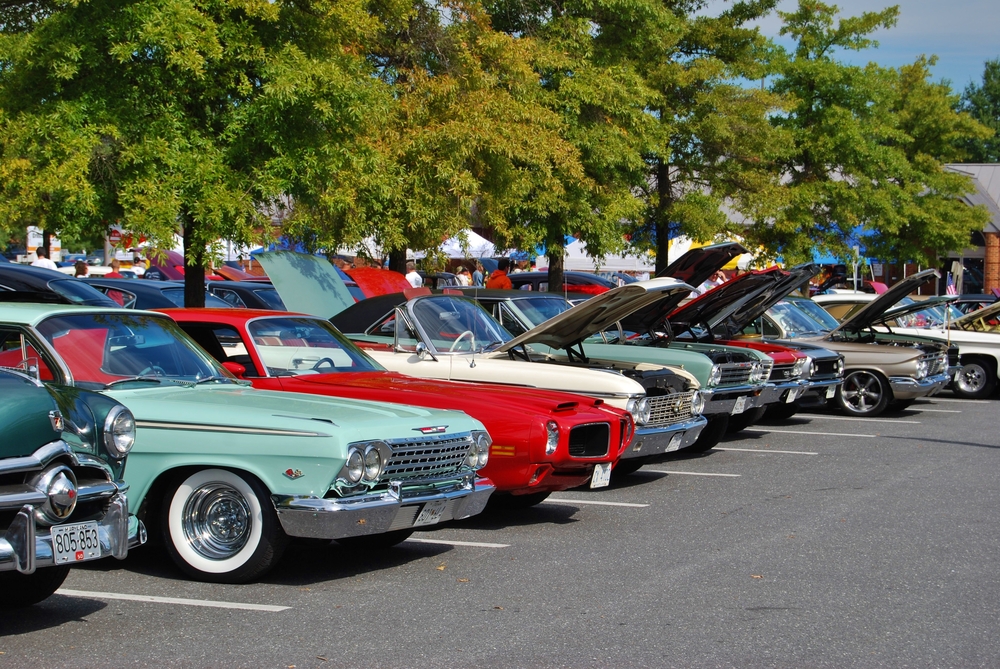 Speaking of wheels, the most obvious use of wheels today is another boon that changed travel forever. Between the four wheels of the chassis to the steering wheel, the automobile gave people a chance to travel without spending a fortune or huge amounts of time. Henry Ford and Karl Benz may not have invented the car, but it’s their contributions that are most widely remembered and made automobiles accessible to the public. Ask yourself: how much harder would modern life be without a car?

If you’re reading this, then it means you have one of two entries on this list: a computer. Again, there’s no exact inventor of the computer, but Alan Turing is largely considered one of the most influential people to computer sciences in general. Computers themselves have given us more than just video games and word processors; without them, we would’ve never landed on the moon or sequenced the human genome. Of course, most computers benefited greatly from the dawn of…

AKA: The other component needed to read this blog post. Society is still reeling from the internet’s invention, with our approaches to communication, entertainment, and information all being upended. For this reason, it’s impossible to really describe just how it’s impacted the globe since the process is still ongoing. Nevertheless, the rapid change to global expectations on nearly all fronts makes the internet an obvious choice for this list.

While we’re on the subject, communication surely qualifies as world-changing. While the term is broad, here it means “telephone, radio, and television” (although some might want to include the advent of language, both written and oral). Thanks to the telephone, you could speak to anybody, anywhere, at any time. The radio and television radicalized entertainment and newscasting, bringing it right into our homes without the need for a newspaper or cinema. While all three have suffered declines in popularity thanks to the internet, the internet wouldn’t exist without these forefathers.

What’s for dinner? Before refrigeration, whatever you bought or caught that day would answer the question. Iceboxes were the first attempts at mainstream refrigeration but had to be restocked with ice daily and couldn’t last as long in the summer months. Now, the cold is completely artificially manufactured, allowing us to store meats and dairy products safely year-round. It’s also possible to transport ingredients across the globe, even in the most brutal of heats. And we can’t forget the greatest benefit here: being able to eat ice cream in the summer.

The planet is resistant to change. Trying to dig up fertile soil to raise plants used to be back-breaking and slow before the plow was introduced. It may not be as flashy as some other entries on this list, but the plow allowed people to plant larger plots of land and move from subsistence farming to farming for trade. Interest in trade caused further developments in transportation, numbers, written language, and the construction of shelters and markets for agricultural products. It wouldn’t be an exaggeration to claim that the plow is responsible for a blossoming of human civilization.

Up at dawn, asleep by dusk: this is how humans lived before lightbulbs. Even with candles, the flames were limited in range and only lasted for so long. The creation of Thomas Edison (and Nikola Tesla, but that’s another story…) is less notable for its power of light, however. It’s how it introduced electricity to every home- something that many appliances we now take for granted need in order to run.

If you wanted to travel prior to the steam engine, you had to dedicate days, even weeks to get to your destination. With a train, however, journeys took less time and didn’t require stops at night for the animals. We can thank James Watt for adding an additional condenser to a Newcomen engine in 1769 for this steam-powered wonder, the face of the industrial revolution.

THE PRINTING PRESS AND MOVABLE (1430s)

Before printing presses, books were for the wealthy and royal alone. Johannes Gutenberg brought literature out of the era of hand-copied manuscripts and eventually revolutionized communication, education, and entertainment. Without the printing press, many later inventions wouldn’t be possible. Think about it…how could we put together Ikea furniture without those easy-to-follow instructions by our side?

Where would these life-changing inventions be if it wasn’t for the inventors behind them? Every inventor has their own personality and approach to coming up with ideas. Do you know your inventing personality? You may be an everyday Edison or perhaps a dynamic or critical inventor. Take our quiz below to find out which one you are!