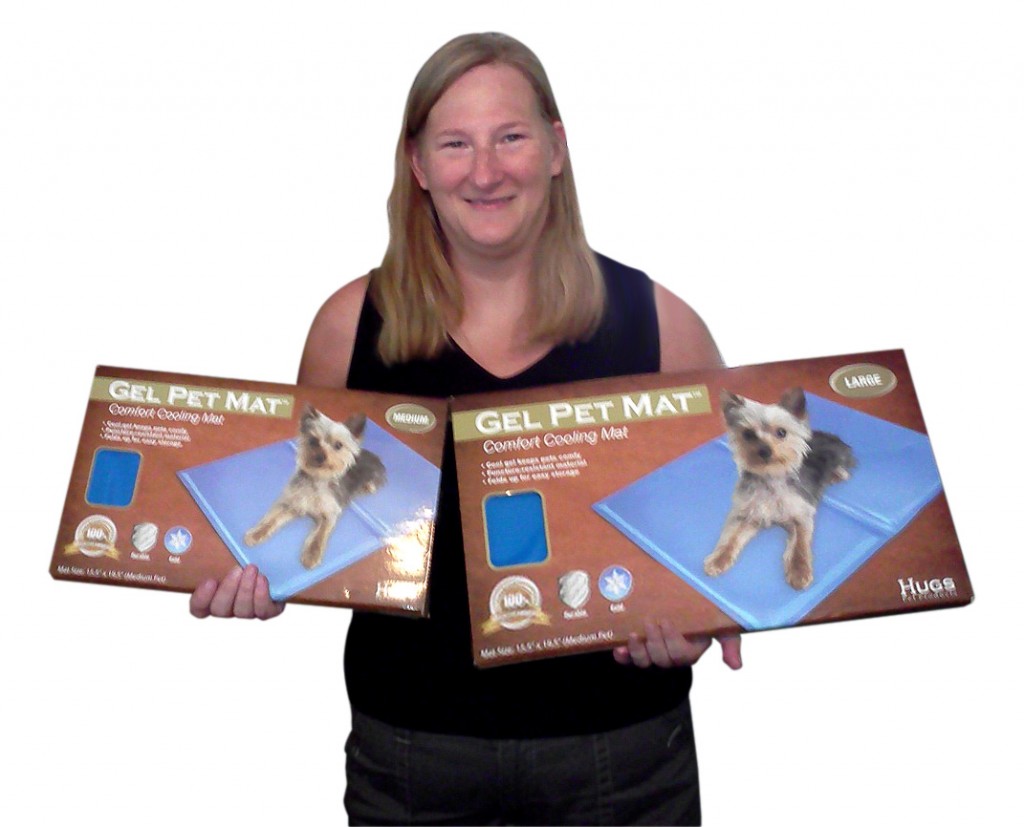 Our client, Diana, was a small town girl turned southern supermom and now… she’s an inventor!

Over a decade ago, while the divorced Georgia mother of two teenage boys was working for a Honda factory, she was also hard at work at home trying to devise a way to keep her miniature dachshund, Ripley, warm or cool and safe, all at once! 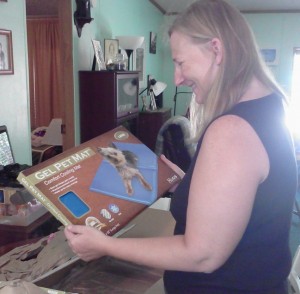 In 2002, Diana came up with an idea that she thought just might work for Ripley. Believe it or not, after only a few months, she decided to pursue her idea with Davison.

“Once I came up with [my] idea, I started looking for a way to get it to the right manufacturers… I did not look for help from any other companies,” said Diana.

According to Diana, the Davison team was always ready to help her take the next step with her pet invention idea.

“Davison seemed eager to help.  I had many questions and received the answers quickly.  I was given the opportunity to check around and investigate online,” said Diana.  “At first, I was unsure on what had to be done, but Davison [was] really helpful.”

Diana said that moving and some other personal distractions prevented her from quickly pursuing her invention idea, but she knew that it was meant to be.

“I knew when the time was right, it would move forward and it did.  After that, the project took about a year,” said Diana.

Working with Diana, Davison designed the Gel Pet Mat. The lightweight, portable mat provides four-legged friends a soft, cool surface to lie on, indoors or outside, and is even great for older pets that may suffer joint pain. 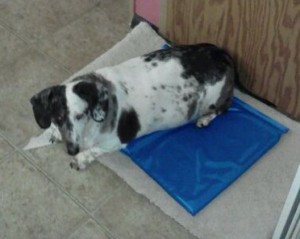 The Gel Pet Mat was licensed by Hugs Pet Products and has sold at Petco and several other major retailers.

“We have since added three more minis:  Eddie, Peanut and Gilbert,” said Diana.

We’re sure they all enjoy their loving owner’s invention!

Of her inventing experience, Diana said she is happy she had help and she would suggest other inventors do the same!

“Even if you are improving on something already on the market, follow up with someone like Davison.  Every invention started the same way, an idea.  Let the experts help!” said Diana.

Congratulations to everyone who’s helped to make Diana’s Gel Pet Mat such a “cool” success! 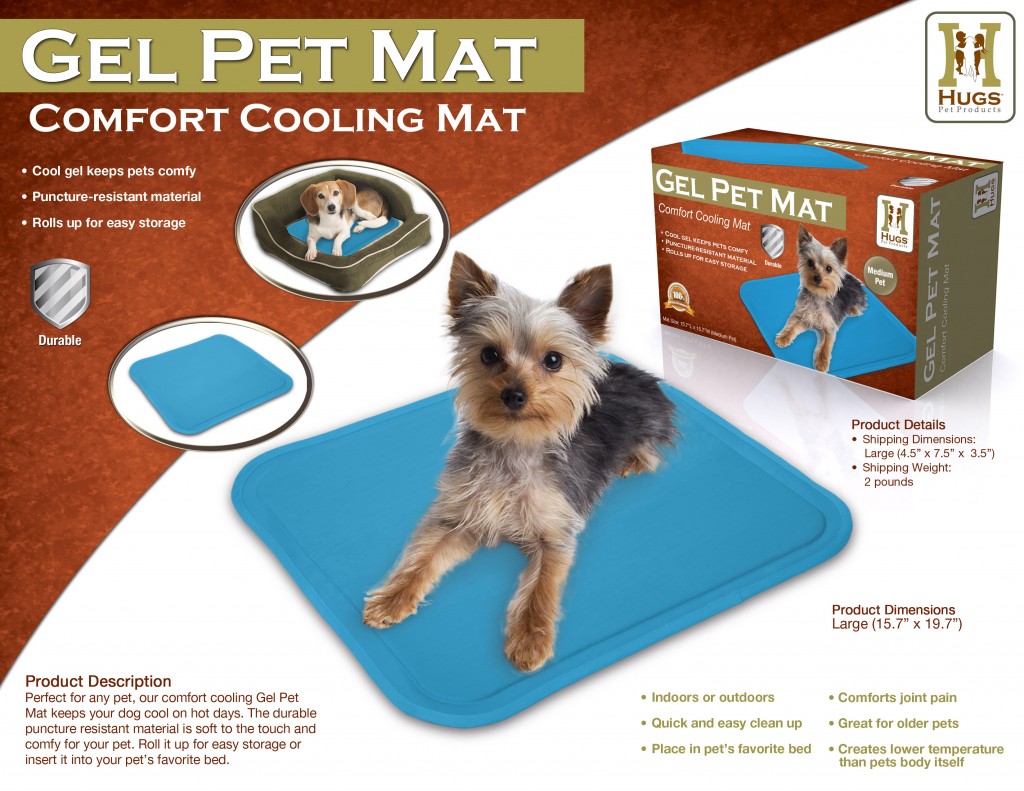