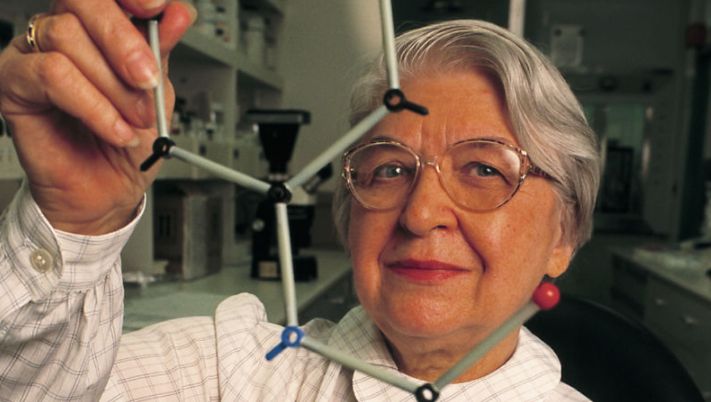 Stephanie Kowlek had an interest in science ever since she was a young girl. Growing up in the 1930’s, she was dissuaded from pursuing a career in a male-dominated profession, but that didn’t stop her.

At age 23, Kowlek graduated with a degree in chemistry from Carnegie College (currently named Carnegie Mellon University). She was quickly recruited to work for DuPont, an industry-leading chemical company. After nine years of research, Kowlek discovered a major breakthrough that would forever change countless industries.

Kowlek was trying to find a solution for a light-weight fiber that could replace the steel being used in radial tires. While experimenting with chemicals for the project, Kowlek accidentally created Kevlar.

Not only could this new material be used in car tires, but its light weight and superior strength gave it multiple applications in products across the board. In the early 1970’sKevlar began being used in bulletproof vests.

In 1996 she received the National Medal of Technology and Innovation. In 1994, Kowlek was inaugurated into the National Inventors Hall of Fame.

Kevlar has saved countless lives and improved many products on the market. Time and dedication spent pursuing an idea can have monumental success and change many lives. In 1997, Kowlek was the recipient of the American Chemical Society’s Perkin Medal – the highest award in American Industrial chemistry.