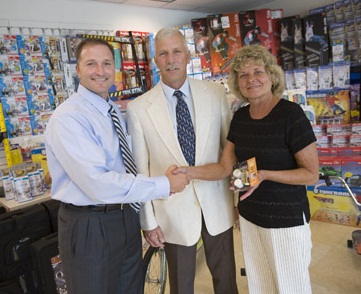 Undoubtedly, you’ve gone to the bathroom countless times.  We’d even venture to guess that, while there, you never gave a thought to how the toilet holds fast to the floor… but, we’re betting you’re glad that it does.

Now, many historians give all the credit to the man who invented the toilet.  Rumors have swirled that it was Thomas Crapper (not a pun); but, the first toilet actually dates back to around 1596 with Sir John Harrington.

Other than total necessity and obvious convenience, what made that flushing toilet “stick” – in place that is?

Just look down the next time you’re in the bathroom.  Do you see dingy, exposed bolts at the base of the toilet bowl?  Perhaps a disheveled cap that may be half on the bolt, but barely covers it?  Or, do you see a neat, barely noticeable cap that securely covers that ever-important bolt?

Enter Gary and Ruth Frazer, the masterminds behind Twister Caps, the “why didn’t anyone think of that before” answer to exposed or clumsily-covered toilet bolts. 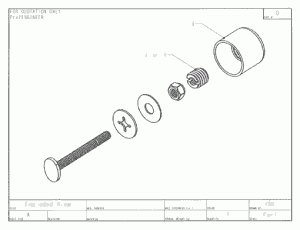 Like most people, the Frazer’s didn’t think much of their existing toilet caps, until they saw their son’s dog running around with one in his mouth.  It was then that they came up with the idea for Twister Caps, a threaded, screw-on toilet bolt cap that fits all toilets – thanks to careful engineering.

The Davison team helped the Frazer’s invent the cosmetically-appealing cap that’s made of high-impact plastic, threaded on the inside and is very affordable. 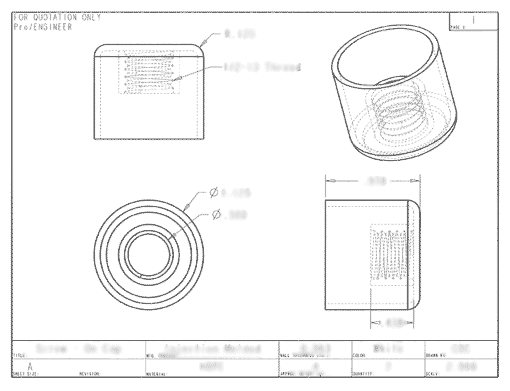 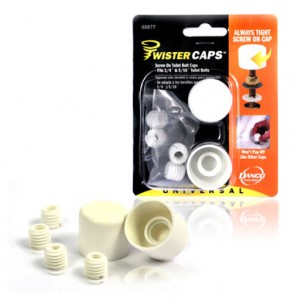 While the thought process behind Twister Caps and their installation may be quite simple, a lot of work went into creating those convenient toilet caps so they would fit every toilet.

And, thanks to Twister Caps’ unique threading, they won’t easily lift off.  Their success, however… has skyrocketed!

Millions of Twister Caps have sold nationwide at stores like Ace’s, Lowe’s and Home Depot.

So, thank you, Gary and Ruth Frazer, for noticing something so small that many of us just flushed it out of our minds.  Way to make a splash!