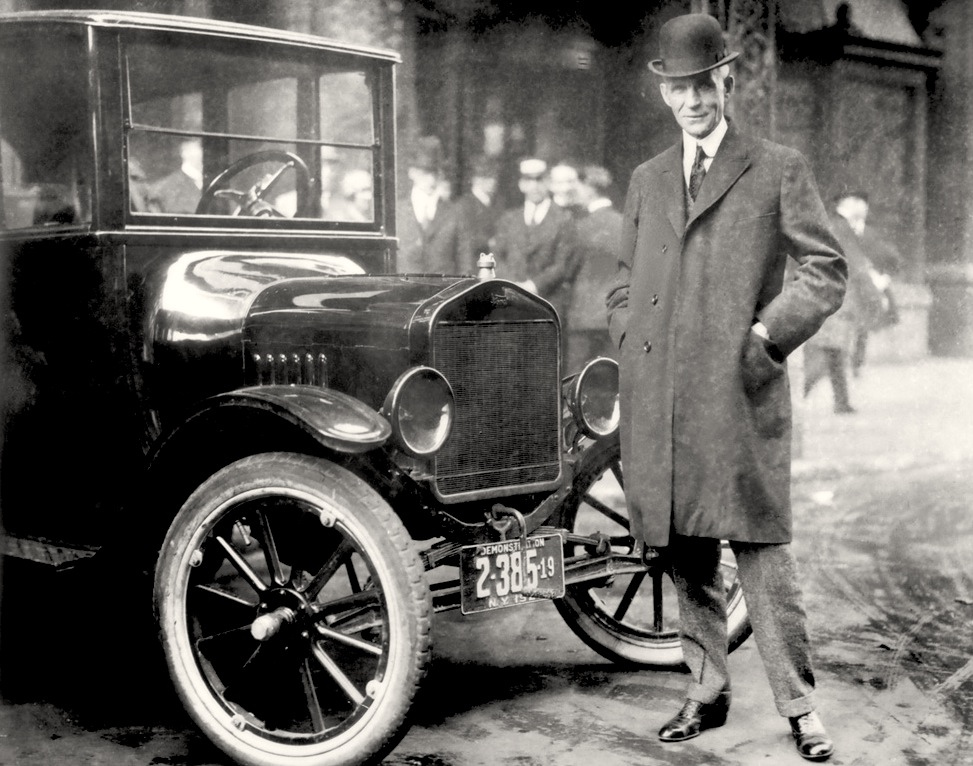 July 30th was a seemingly ordinary day. That is until Henry Ford, American industrialist and the founder of Ford Motor Company, was born in 1863.

This Saturday marks the birthday of the innovative visionary who revolutionized the automobile industry as we know it and has continued to be a source of inspiration for our very own founder and CEO George Davison.

To honor Henry Ford, we decided to do a little throwback to last year when many of our Davison team members boarded buses and headed to Ford’s hometown. 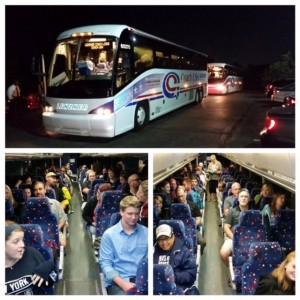 Early one August morning, our team members, with bags in hand, found a seat on a tour bus and began their journey to Dearborn, Michigan, to visit the Henry Ford Museum as well as Greenfield Village.

While on the trip, many experienced a spin in one of Ford’s famous Model Ts and completely engrossed themselves in the innovation and creativity that was evident in every corner of the museum.

Remember this video of a Model T gliding through the village?

Known for his creativity in the automobile industry, Henry Ford can serve as an inspiration to idea people everywhere. New inventions and innovations are solutions to problems or upgrades to existing products.

In Henry Ford’s time, horse-drawn carriages served as the primary mode of transportation.  That is until he came to the realization that there was a better way to travel. It was with this idea and the overwhelming demand for a new means of transportation that Henry Ford introduced his revolutionary mass-production methods. Along with the introduction of the Model T, Ford also unveiled large production plants and the use of standardized, interchangeable parts. In 1913, the world was introduced to the first moving assembly line for cars and the rest is history.

So, as we celebrate Henry Ford’s birthday this weekend, we wanted to leave you with some food for thought from the innovator himself:

“When everything seems to be going against you, remember that the airplane takes off against the wind, not with it.”