Fun Facts For Your Fourth of July Feast 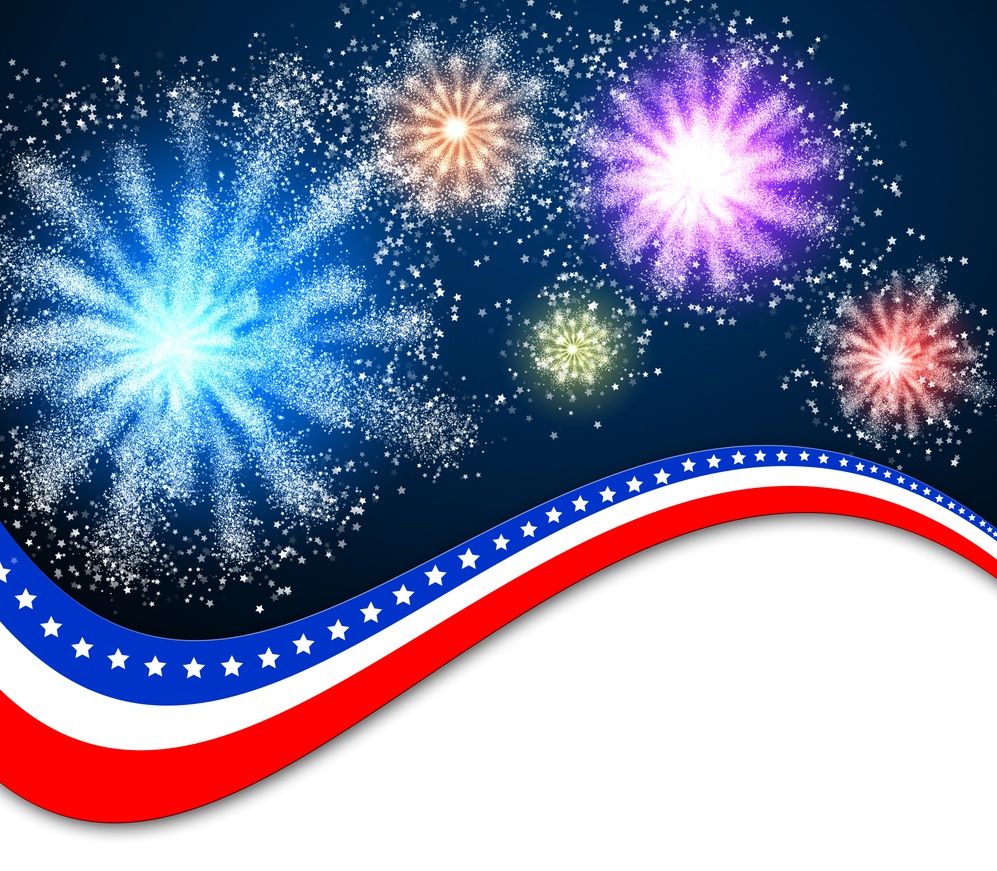 According to HISTORY.com, John Adams believed that July 2nd was the correct date on which to celebrate the birth of American independence, and would reportedly turn down invitations to appear at July 4th events in protest.  In a strange coincidence, President Adams passed away on July 4th, 1826.

I think all Americans can agree, when it comes to the delicious seared meats and sides we enjoy this holiday – we’re not going to quibble over a 200+ year-old argument. Instead, let’s celebrate the fun facts that make the Fourth of July a truly remarkable feast of the senses.

More than 1 in 4: The chance that the hot dogs and pork sausages consumed on the Fourth of July originated in Iowa. The Hawkeye State was home to 19 million hogs & pigs as of March 1, 2011.

6.8 billion pounds: Total production of cattle and calves in Texas in 2010. Chances are good that the beef hot dogs, steaks and cheese burgers on your backyard grill came from the Lone Star State, which accounted for about one-sixth of the nation’s total production.

6:  Number of states in which the value of broiler chicken production was $1 billion or greater between December 2009 and November 2010. There is a good chance that one of these states — Georgia, Arkansas, North Carolina, Alabama, Mississippi or Texas — is the source of your barbecued chicken.

Over 1 in 3: The odds that your side dish of baked beans originated from North Dakota, which produced 36 percent of the nation’s dry, edible beans in 2010. Another popular Fourth of July side dish is corn on the cob. Florida, California, Georgia, Washington and New York together accounted for 68 percent of the fresh market sweet corn produced nationally in 2010.

Please Pass the Potato:  Potato salad and potato chips are popular food items at many Fourth of July barbecues. Approximately half of the nation’s spuds were produced in Idaho or Washington state in 2010.

More than 3/4:  Amount of the nation’s head lettuce production in 2010 that came from California. This lettuce may end up in your salad or on your burger.

7 in 10:  The chances that the fresh tomatoes in your salad came from Florida or California, which combined accounted for 71 percent of U.S. fresh market tomato production last year.

81 million:  Number of Americans who said they have taken part in a barbecue during the previous year. It’s probably safe to assume a lot of these events took place on Independence Day.

And, here are a few Davison designed products that can help make your picnic a huge success (tomorrow or anytime during the summer):

Fill N’ Grill
WOW your guests with gourmet burgers!  Just like it sounds, the Fill N’ Grill makes filling burger patties with flavorful ingredients quick and mess-free – not to mention delicious!  With the help of this grilling favorite, your patties are sure to be the talk of the picnic!

Silicone Dessert Bar Pan
Your family and friends will be in for a pleasant surprise when they bite into one of your chewy, dessert treats!  The Silicone Dessert Bar Pan’s 12 candy-bar shaped molds can be filled with brownie batter, Rice Krispie treats or corn bread.  Each piece comes out perfect!  An added perk for the chef, unlike metal bake-ware, the pan is flexible and remains cool to the touch!

Party Traveler
If you’re not hosting this year’s 4th fun, take your treats along with the Party Traveler, a versatile food caddy that can hold deviled eggs, cupcakes, chips, veggies, cookies and much more!  The transparent locking-lid not only showcases your goodies, but also makes for easy, lightweight travel and storage!

So raise your American flag, tip your berry lemonade and ignite an eye-catching sparkler this Fourth.  Happy Fourth of July everyone!