Edison and the Kinetographic Camera 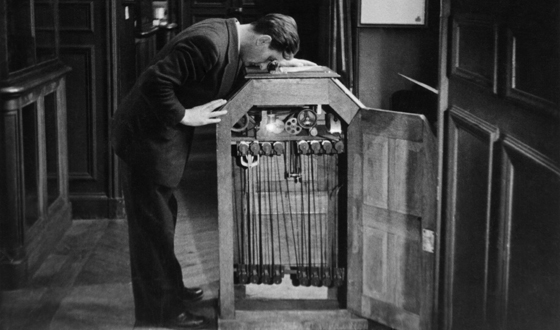 This was the day that famed inventor and innovator Thomas Edison received a patent for the kinetographic camera. By creating a device that made it possible for films to be viewed by one person at a time through a viewer, Edison created what would later become the motion picture camera.

Edison was always trying to find a better way to do something. The invention of the kinetographic camera came to be as he was trying to boost the sales of his phonograph, which was an invention that allowed for the recording and reproduction of sound. 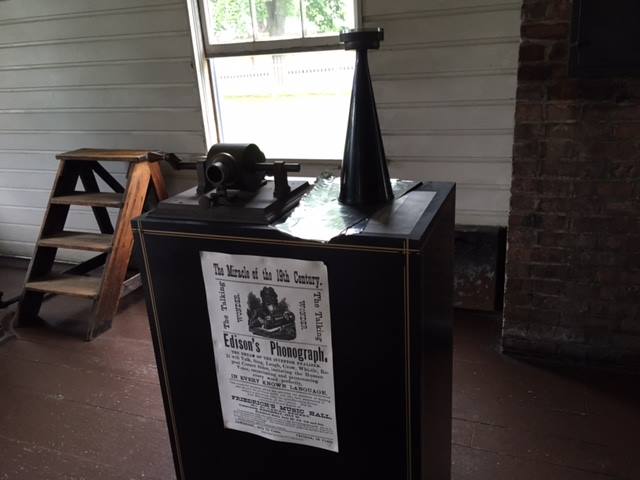 Inventions usually come to light as a solution to a particular problem. In the case of the kinetographic camera, the problem that Edison was having was synchronizing sound with moving pictures.

Since he couldn’t sync the two media together for his phonograph, he then invented the kinetographic camera with his assistant W.K.L. Dickson, which used celluloid film that had been invented by George Eastman to create moving pictures without sound – silent films.

Once he got his hands on the celluloid film, Edison had three of his workers pretend to be blacksmiths for his moving film.

The film could only be viewed through a peephole at the top of the camera, but it was this invention idea that inspired many to gain interest in the film industry.

The invention however, wasn’t an immediate success. In fact, it took about a decade for it to catch some momentum. That momentum was cut short as screen projectors were introduced into the industry, which made it easier for a group of people to watch a silent movie all at once.

That didn’t deter the inventing duo, because between 1893 and 1903, Edison produced more than 250 films at the Black Maria, which was a film studio that was created by Dickson. Many of the films are those that are found in the Edison Motion Pictures collection at the Library of Congress.

The lesson behind Edison’s kinetographic camera is to always keep your eyes open and be willing to welcome ideas. His journey started to boost sales for the phonograph and ultimately transformed into the creation of a brand-new invention.

Change is a constant in the invention industry and you can leave your mark, too.

The only way to find out is by submitting your invention idea today.