Davison Inventions Dare to Ask – What, Where & How? 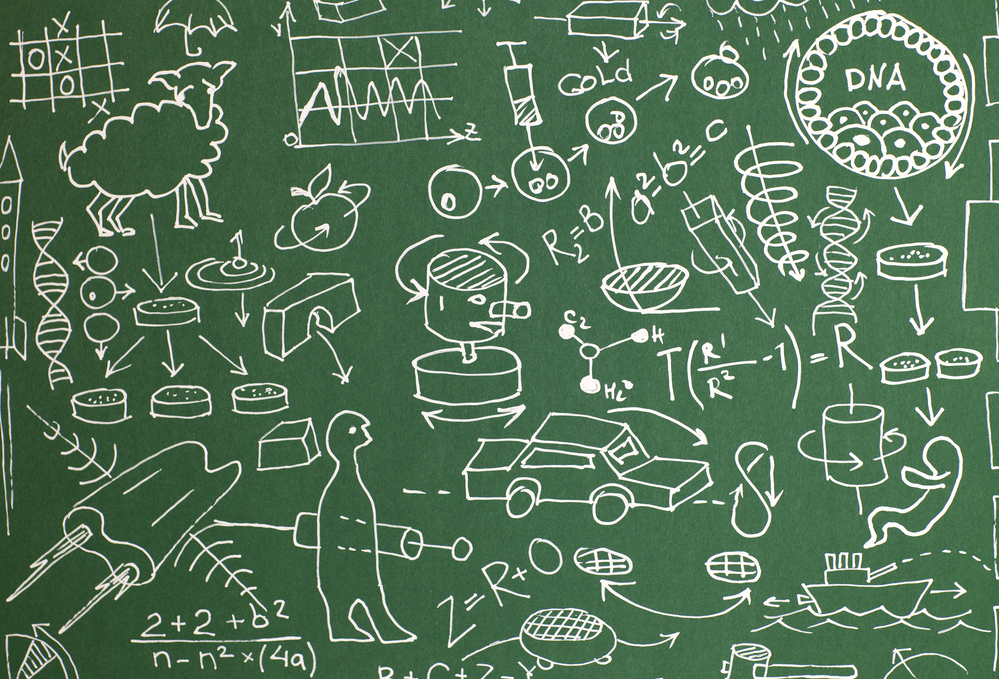 Every great invention is thought to have a beginning and an end. But the creative process doesn’t always stop at the “finished” product. The showerhead begot the jet-massage setting; the car begot the rest stop; and the door begot the mp3 doorbell. If necessity is the mother of invention, these Davison products are its sons and daughters.

Anderson observed that NYC streetcar drivers often had to open their windows in order to see during inclement weather, sometimes even stopping the streetcar to go outside to clear the window. Her idea consisted of a lever inside the vehicle that controlled a spring-loaded arm with a rubber blade. The lever, with a counterweight to keep the wiper in contact with the window, could move the blade across the windshield, removing rain or snow. With her 1903 patent, Anderson’s invention proved to be the first windshield-clearing device to be effective.

WHAT ABOUT THE INSIDE OF OUR WINDSHIELD? 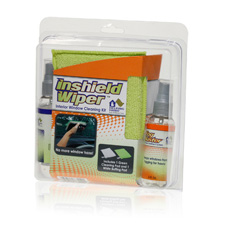 As we briefly discussed yesterday, Davison developed the Inshield Wiper for a client who wanted an easy way to thoroughly clean the interior of a vehicle’s windows. The kit includes a cleaning pad and a buffing pad that attaches to an applicator via Velcro. The unit fits on the back of the hand and is held in place with elastic straps, giving the user easier access to sloping windshields. With the wrist and hand in a more natural position, the user can do a better job of cleaning the inside windshield and back window.

(A typical project does not get a royalty agreement, sell in stores or generate a profit.)

The invention of the first electric drill is credited to Arthur James Arnot and William Blanch Brain in 1889, at Melbourne, Australia. Wilhelm Fein invented the portable electric drill in 1895, at Stuttgart, Germany. In 1917, Black & Decker patented a trigger-like switch mounted on a pistol-grip handle. 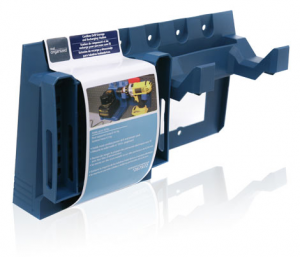 WHERE SHOULD WE PUT OUR DRILLS?

Davison’s team of designers created an all-in-one station to securely hold a portable drill, charger and drill bits. This product can be placed on a pegboard or mounted onto a wall, providing a convenient device for organizing tools.

The kettle grill is considered the classic American grill design. The original and oft-copied Weber kettle grill was invented in 1951 by George Stephen. It has remained one of the most commercially successful charcoal grill designs to date.

HOW DO WE BETTER OUR BURGERS?

We created the Fill N’ Grill to make filling burger patties with flavorful ingredients a quick and mess-free task. Simply put a meat patty in the bottom tray, insert and place the second patty on top. Then press the “burger button” and take your creation to the grill. The product is dishwasher safe, so cleanup is a breeze!

As these Davison products prove, building upon an existing idea doesn’t make your creation any less of a great product!

Disclaimer:  A typical project does not get a royalty agreement, sell in stores or generate a profit.