“Dare to Invent” is Back and Better to Tether?! 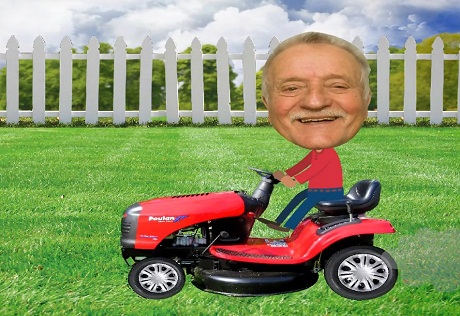 It’s time again to release another exciting “Dare to Invent” webisode!  The fourth in our 13-episode “Dare to Invent” series is set to air on YouTube and at Davison.com, tonight at 7:00 p.m.

This week, we’re showcasing our client, Ed, in his pursuit for a more convenient and humane way to tether his dog outdoors!

You see, Ed got tired of his precious pup’s chain knocking over the food and water bowl while the pet was tethered in the yard… not to mention, the dish and the chain were often in the way of the lawnmower! 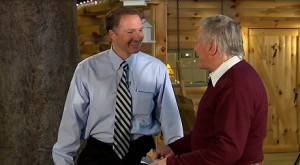 So, taking matters into his own hands, Ed brought his idea for a “better” tethering device to Davison.

In tonight’s “Dare to Invent” webisode, our Creative Coach, Jason, and his creative team quickly get to work, designing a tethered dish that will sit under a lawnmower’s reach.

After a few failed licensing attempts, major modifications and some intense testing, thanks to Clay, you can watch as Ed’s Better Tether goes into production!

See the hilarious details as the Davison Inventing Method is used to invent Ed’s “Better Tether” tonight at 7:00 p.m.!

For now, we’ve got a sneak peak of some images from the innovative “Dare to Invent” webisode: