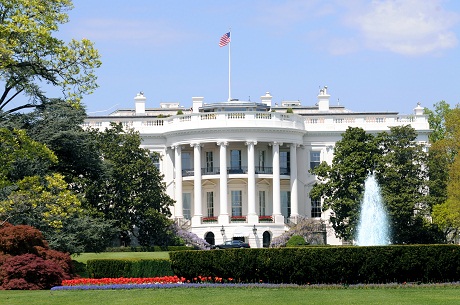 Recently, there has been historic progress made in the way patents are issued in the United States.  After nearly 60 years with no patent reform, President Obama signed the America Invents Act into law September 16, 2011.

So, how does the new law affect the invention industry?

Legislators say they hope the law will be a shot in the arm for the economy, by helping American entrepreneurs and businesses bring their inventions to the marketplace sooner – ultimately creating new products and jobs.  In fact, it is estimated the America Invents Act could make the idea-to-invention-to-business process three times faster than ever before!

After a near-decade effort to reform outdated patent laws, the new legislation is to revolutionize the patent application process in several ways:

One major change the legislation brings is a first-to-file system as opposed to a first-to-invent system.  The United States Patent and Trademark Office (USPTO) currently utilizes the latter and awards patents based on invention conception, not patent application.  The America Invents Act is to change the system, awarding patents to the first person who files for one. 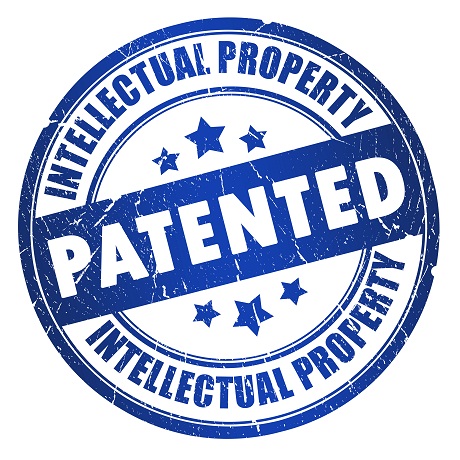 Another big change for the USPTO will be their ability to set and collect their own fees for new patent filings.  Additionally, the new law institutes a post-grant review process, in order to weed out bad patents.

The America Invents Act should help the USPTO reduce patent application waiting times; therefore, reducing their current backlog by 75,000, which is great news, as the number of application filings continues to climb.  The USPTO is to offer both start-up and growing businesses the opportunity to have patents reviewed in a third of the time it typically would take.  This “fast-track” guarantees 12-month turnaround, with no additional cost to the inventor.  Legislators say they hope this measure helps create jobs.

Finally, in an attempt to help entrepreneurs avoid time-consuming and costly litigation, the America Invents Act is also to help circumvent those stumbling blocks and make the American patent process mesh with the rest of the world.  In doing so, legislators say it should be easier for American inventors to market their products worldwide.

Undoubtedly, the inventions of today could help spawn the jobs of tomorrow.  In order to do so, the America Invents Act is to update and solidify the foundation for a strong intellectual property system.