PBS Video Explores “How To Be Creative”

Many people often wonder just where creative people pull their ideas from. So, when our founder and CEO, Mr. Davison, forwarded along a short PBS Digital Studios documentary called “How To Be Creative,” suffice it to say that we were intrigued. 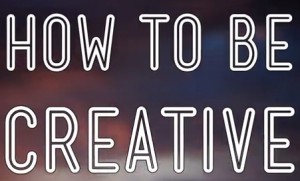 We think that you will be, too, whether you consider yourself to be “creative” or not!

In the documentary, professionals that many people would deem creative, including an author, a filmmaker and a computer scientist, delve deep into the creative process, “discovering and inventing new processes that yield great ideas.”

They explore the varying meanings of creativity and suggest that it is simply making something that didn’t exist before, like a work of art or a new dinner entree!

The video also reinforces the notion that creative people must push their ideas forward, whether they feel that their “light bulb illuminates or not.” Further, the documentary suggests that all ideas are a sort of “remix” of another idea or as we like to call it, a “Better Way” of doing something. 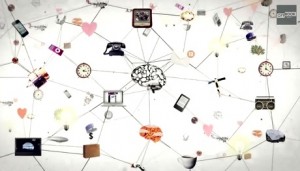 There are so many great messages about creativity in the video. In fact, one of the interviewed sources says that idea people should realize that, “Your ideas are not you. Criticisms of your idea are not criticisms of you.”

For inventors, idea people and anyone who has ever been told that they’ve dreamed “too big,” the video is a must see: