How Your Favorite Foods Were Invented 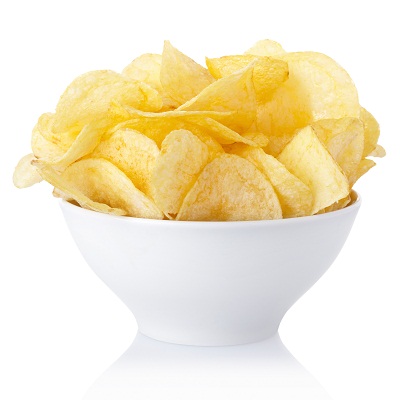 Have you ever wondered how your favorite foods were invented? Sure, a lot of the foods we eat are pretty obvious; steak comes from cattle, pork from pigs, chicken from, well, chickens. You don’t need to be Einstein to figure that out.  And, the fruits and veggies we eat are pretty obvious as well; you pick them from a tree or plant and eat them.  However, there are a lot of foods we love to eat that didn’t exist until someone invented them; that’s right, invented them.  Things like potato chips, chocolate chip cookies, even cheeseburgers didn’t exist until someone had either a great idea, or a happy accident that resulted in the creation of one of our favorite foods.  Here are a few examples of tasty treats that were invented right here in America:

Of course, humans have been creating food for thousands of years; beer, cheese, wine – and heck, even pretzels have a history of a couple of hundreds of years. We are clearly a clever bunch of mammals who not only grow our own food, but invent it as well (can you imagine having the patent on beer?). One thing is for sure,  it’s  going to continue to get even better! New technologies paired with food – like liquid nitrogen and ice cream (think “Dippin Dots”) are going to keep this trend going strong, so keep an open mind and a healthy appetite!
Sources:
http://www.mirror.co.uk/news/uk-news/cheeseburgers-were-invented-by-mistake—159605http://www.endlesssimmer.com/2008/07/02/the-top-10-foods-only-america-could-have-invented/http://www.slashfood.com/2009/04/20/foods-invented-by-accident/http://www.foodtimeline.org/http://en.wikipedia.org/wiki/Popsicle