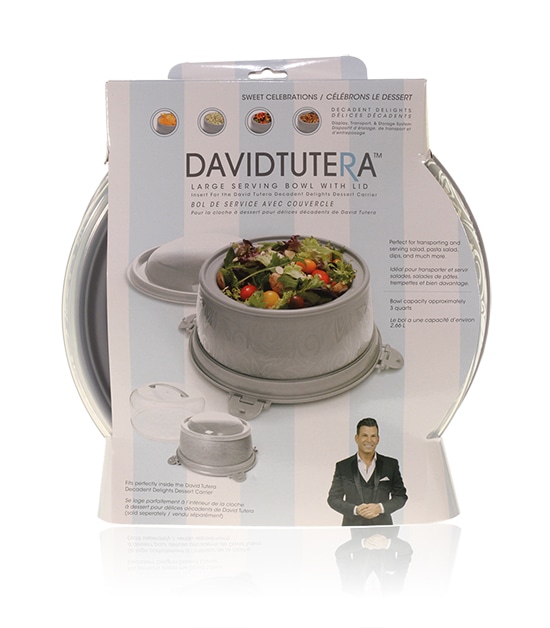 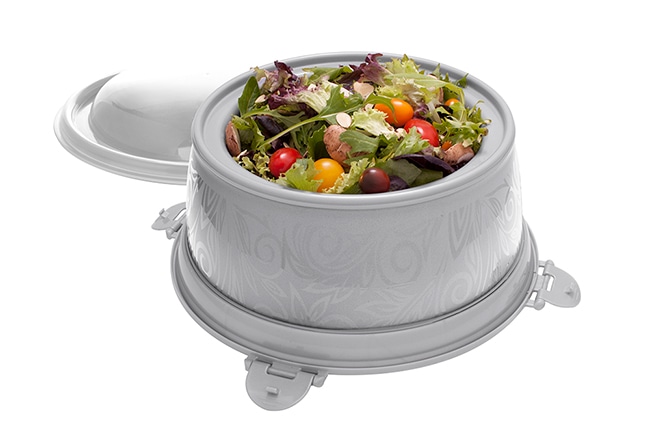 While client Justin’s David Tutera Dessert Carrier was ideal for sweet treats, there was still more innovation possible. By designing individual inserts to be sold separately from the carrier, such as this large serving bowl insert, it was a win-win for the client and bakeware company. The David Tutera Dessert Carrier Large Serving Bowl Insert is effective for carrying and serving food for get-togethers, including pasta, salad, and more! 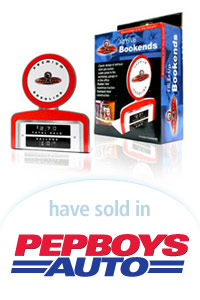