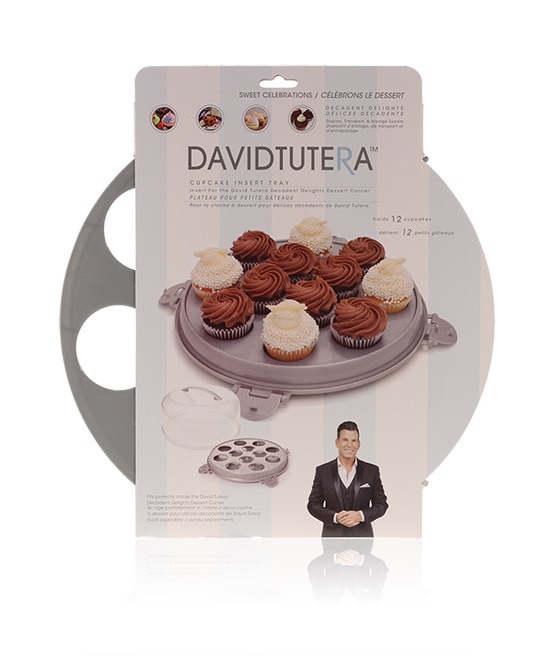 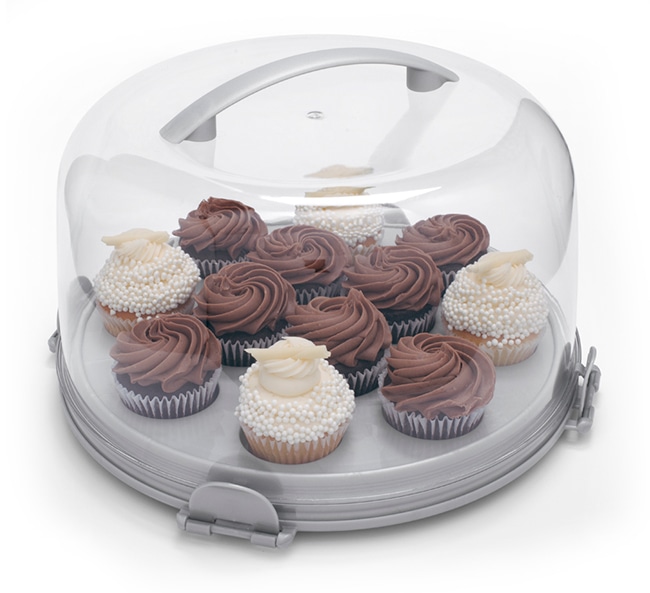 While client Justin’s David Tutera Dessert Carrier was great for carry and serve, there was still more innovation possible. By designing individual inserts to be sold separately from the carrier, such as this cupcake insert, it was a win-win for the client and bakeware company. This cupcake insert holds 12 regular-sized cupcakes with ease. 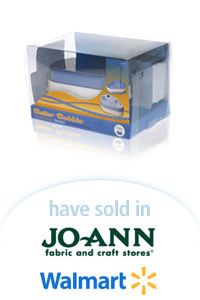