A Better Way to to Learn German 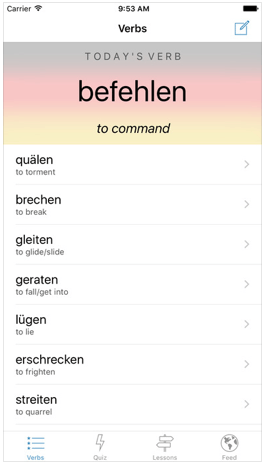 If you’ve ever tried to learn a foreign language like German, you would probably agree that conjugating verbs is one of the hardest parts of the process. Of course, verbs are vital for communicating, so you’ve got to get them down before you can fluently speak.

With an app idea for supplementing German vocabulary in mind, we created the Daily German Verb app to assist foreign language learners with conjugating German verbs. The app not only delivers a new German verb each day, but it also demonstrates verb conjugation, usage and pronunciation. Now, those who want to learn to speak the German language have verb help at their fingertips. 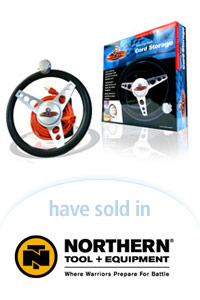