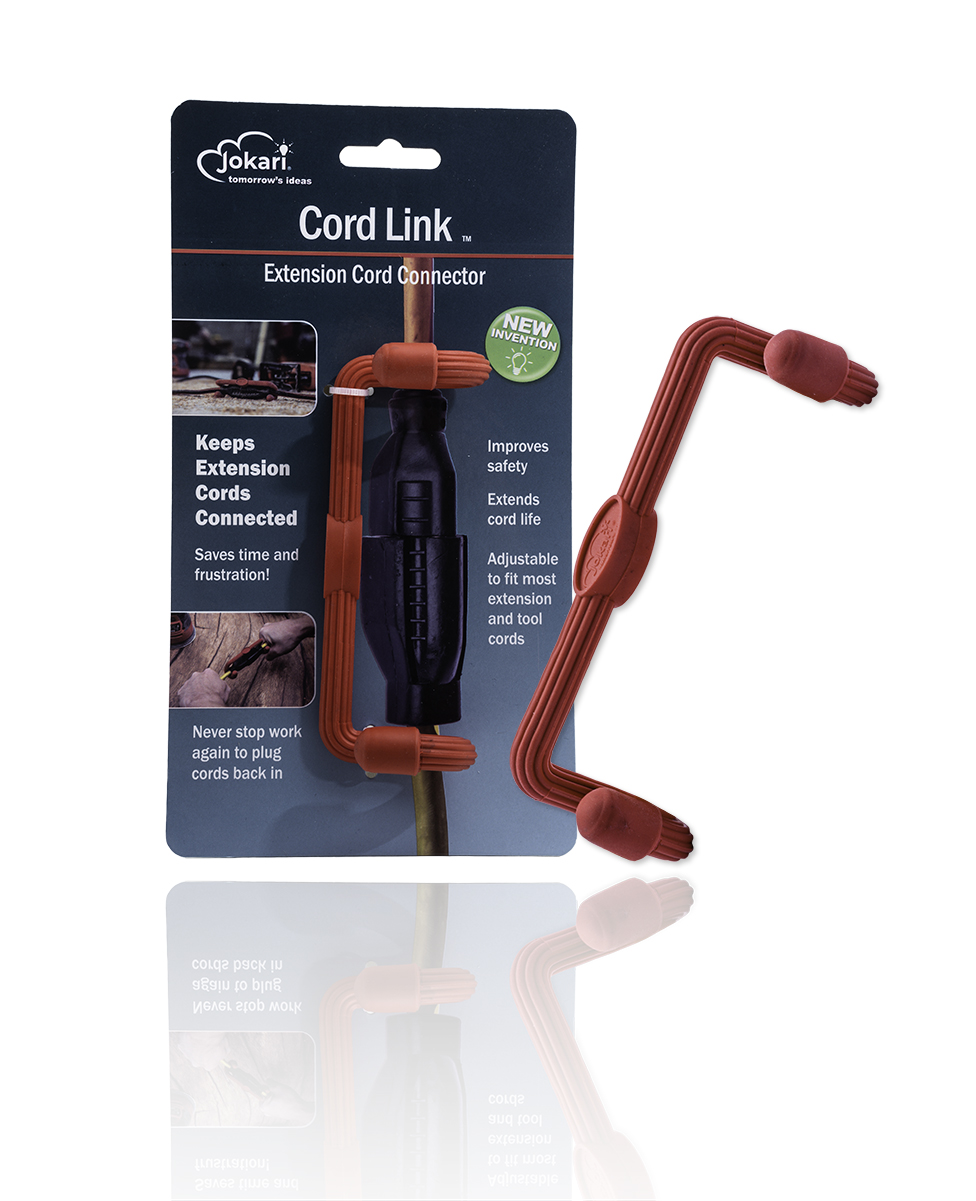 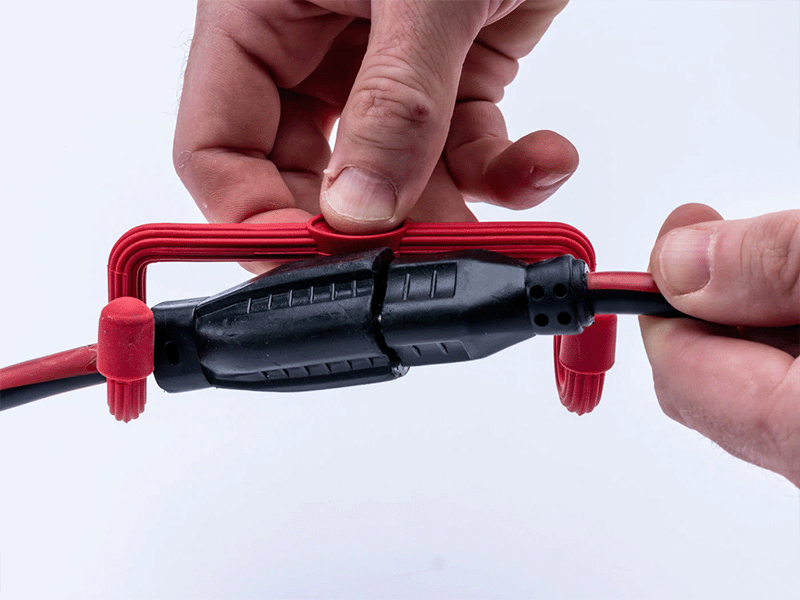 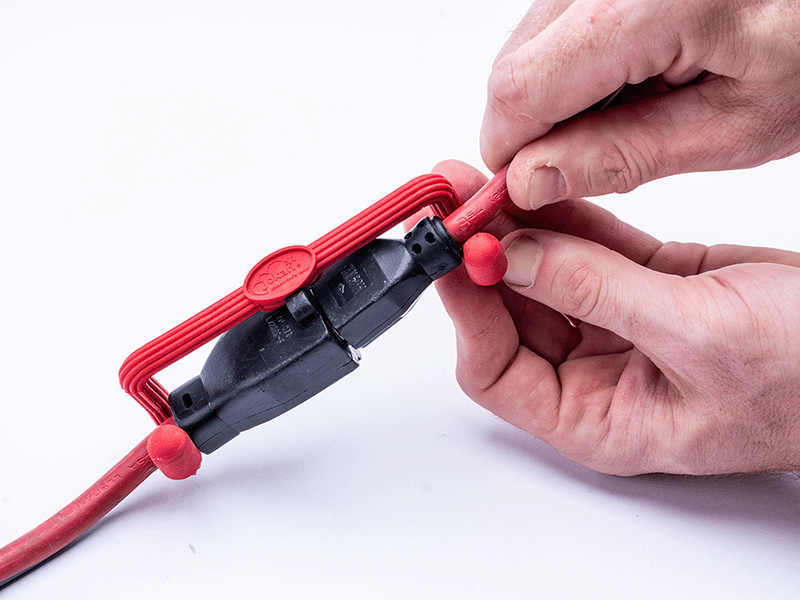 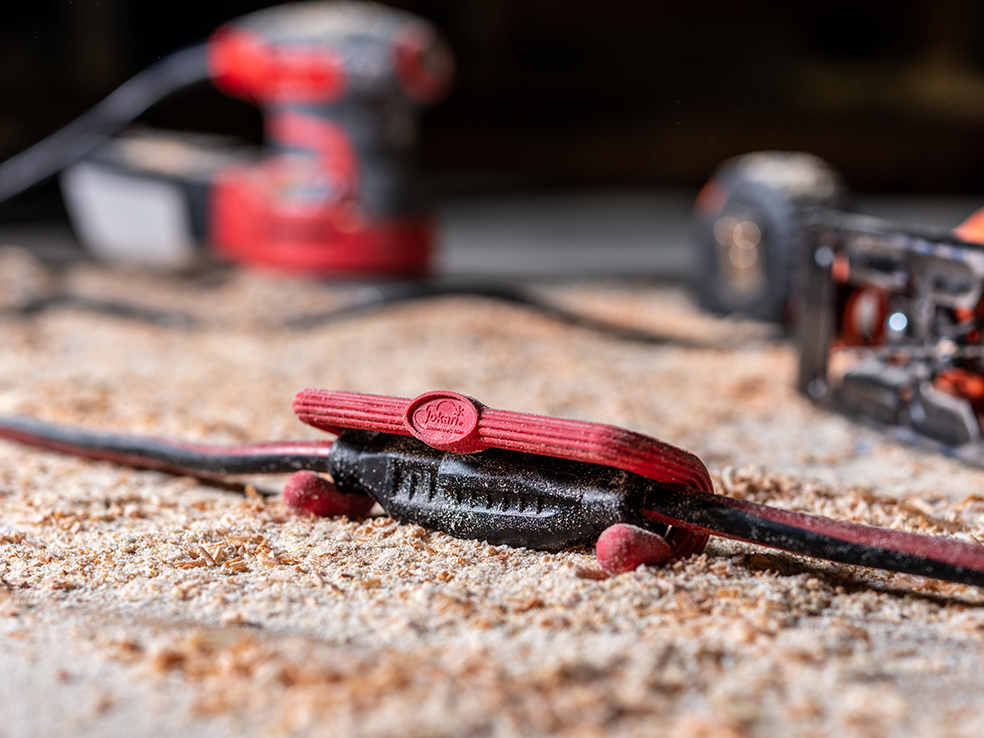 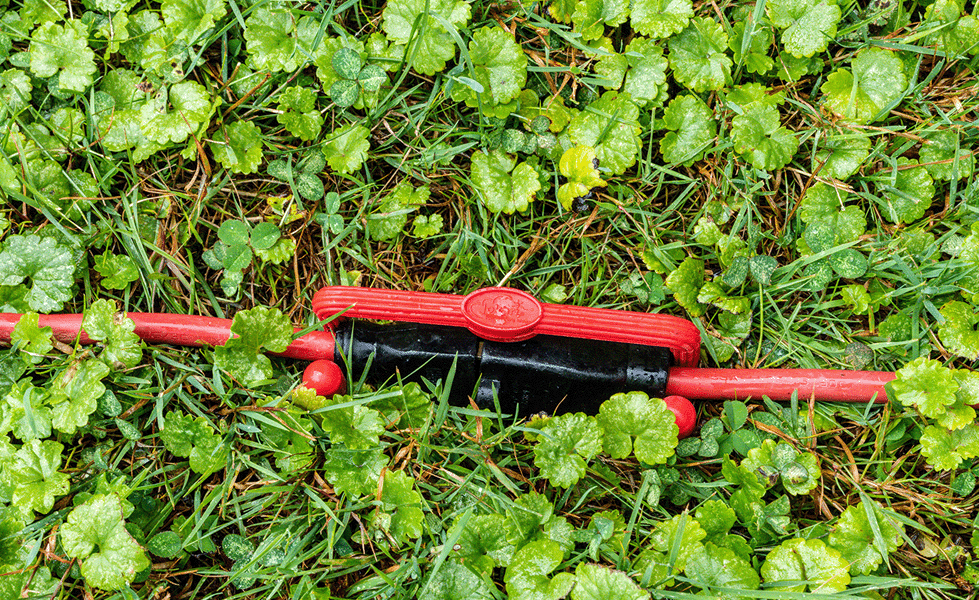 We have all been there.  You are vacuuming or using a power tool and, just as you find your groove, your device suddenly shuts off.

Confused by the interruption, you hit the power button a few times, but nothing happens. So, you think, “That’s just great; it’s broken.” Then it hits you, “Did I pull too hard and disconnect my extension cord?”

You find the spot where your extension cords used to be plugged together and join the cords, thinking, “Now, where was I?”

This is exactly what happened to Joseph, the inventor of the Cord Link™! But instead of just going back to his to-do list, Joseph thought, “There must be a better way,” and decided he would no longer deal with this nuisance.

A retired USAF veteran, Joseph enjoys working on projects at home. Because he is constantly fixing, building, and improving things around the house, power tools and extension cords are essential.

Whether Joseph is in the house, in the garage, or outside, every time he uses a power tool, he struggles to keep the connection between his extension cords together. It was tedious and frustrating each time he stopped to plug the cords back in.

One day, Joseph decided to take a trip to his local hardware store to find a solution to this problem, hopefully. As Joseph searched for a gadget that would provide some relief, it became clear that there wasn’t one. He decided there was only one thing left to do- develop a cord connector himself- and just like that, the Cord Link™ was conceived!

Now, Joseph’s product, the Cord Link, is for sale on Amazon and at Jokari. 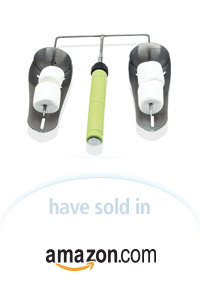