A Better Way to Illustrate a Play 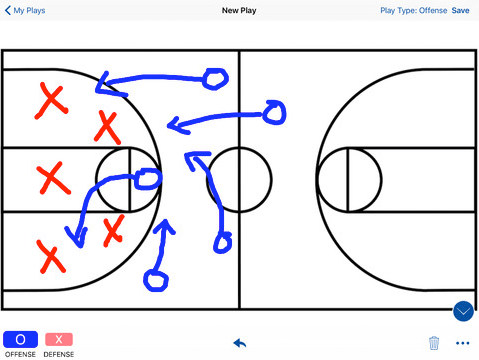 When it comes to illustrating new plays for a basketball team, coaches are typically stuck using a dry erase board, which is not only cumbersome, but also can be confusing. It can be hard for players to determine their position on the court and coaches have to erase and redraw a new play any time they want to make a slight change. 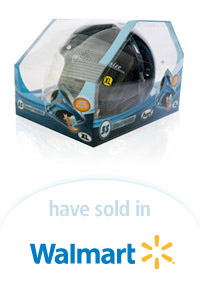