A Better way to amuse guests 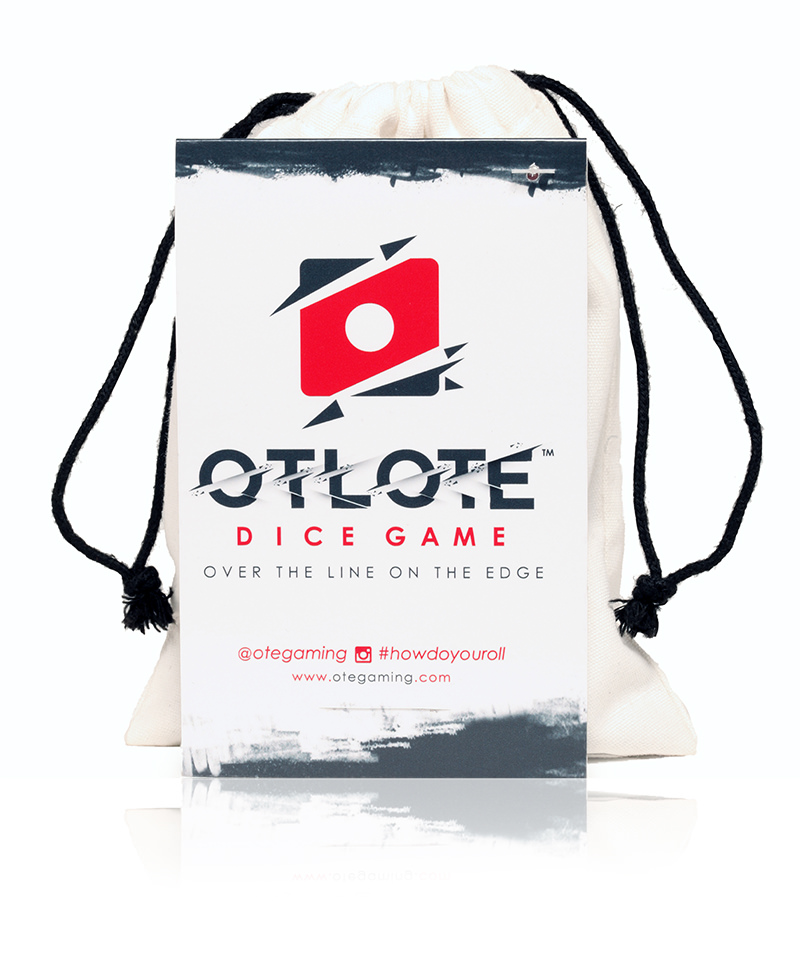 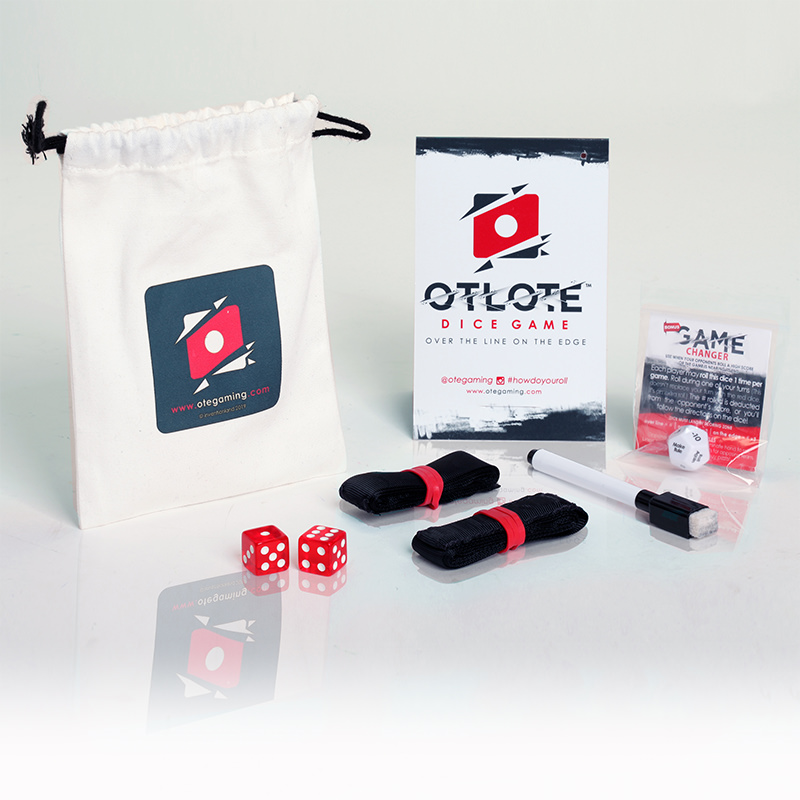 We have all been there you’re at a party or family event and there isn’t anything to do. Tess, a graphic designer at our invention factory, felt this too many times. She knew that there had to be a game that would bring fun to parties and family game nights with some luck and competition involved. While in high school she created a version of the game you see today, but knew there had to be a better way. Inspired by Cornhole and Yahtzee, Tess and her co-inventor Tim, a vice-president at our invention factory, knew there had to be something they could make to bring their family and friends together.

Tess and Tim began working on the product in ernest in 2011. They were able to bounce ideas off fellow designers to make sure that their product would bring a competitive edge to the game world. This game went through a few revisions, and is undoubtedly a project that involved talents from all over our invention factory. The biggest hurdle this dynamic duo faced was making sure that this game was simple but still provided a challenge to the players.

This is a corporate invention and the same 9-step Davison Inventing Method is used to develop each idea, for idea people who work with us on their ideas or corporations that ask us to invent for them. 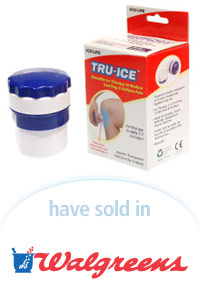